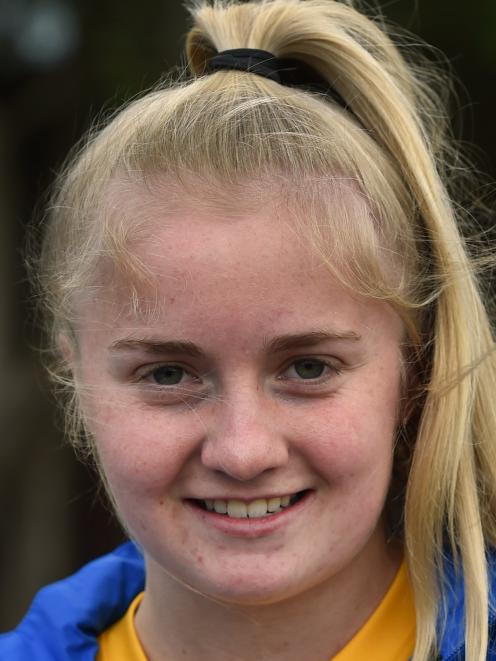 Despite that, a win over Capital in Wellington in its final national women’s league game today would certainly boost Southern United’s end-of-season standing.

It would give it a 10-point buffer over fifth-placed Capital.

That would lump it far more closely with a quality top three, rather than a distant and middling fourth.

If Auckland loses its final two games it would be enough to finish third — although that is unlikely to happen.

Either way, it is an improvement on last year’s fifth.

Much like last year, it has won the games it was expected to, although been unable to claim a win against a top-three side.

It was unlucky to be denied by Northern in a 5-5 thriller in Invercargill.

Likewise it started well enough to get three points against Auckland, although managed only a 1-1 draw.

It could go one better than a year ago though with an away win over Capital. 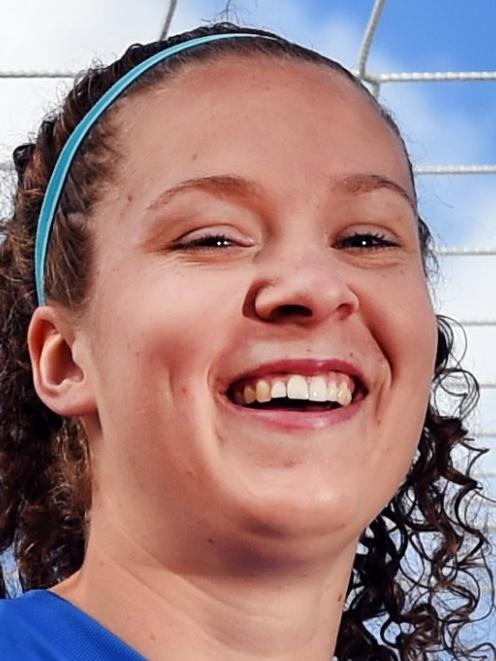 Southern has now maintained its level of competitiveness for a third consecutive season, after years as the easy-beats

That should be long enough now for it to have shed the tag of what it used to be.

It should also be enough consistency to be confident it has solidified itself at this level now.

There have been plenty of quality performers.

Amy Hislop (18) has been exceptional in scoring six goals and is among the league’s official most valuable player contenders.

Ruby Anderson is another youngster to have impressed, finding the goal several times.

Renee Bacon has been dynamic throughout, while captain Mikaela Hunt has been rock solid in the defensive line.

But it has been the depth that has been key for Southern.

Injuries and players unavailable have dogged the side all season, but it has been able to plug the gaps effectively.

It has also played a positive style of football, looking to attack and score goals.

While today concludes Southern’s season, the rest of the league has one more round to go — Southern having a bye to finish.

A week later it is the final.

Canterbury United has clinched a spot in that and will probably play Northern, although Auckland remains a slim chance of making it.