0 Comments
Emma Gilmour is set for a full ride in Greenland.

The Dunedin rally driver had been named as a reserve for the Veloce Racing team at the Extreme E event. 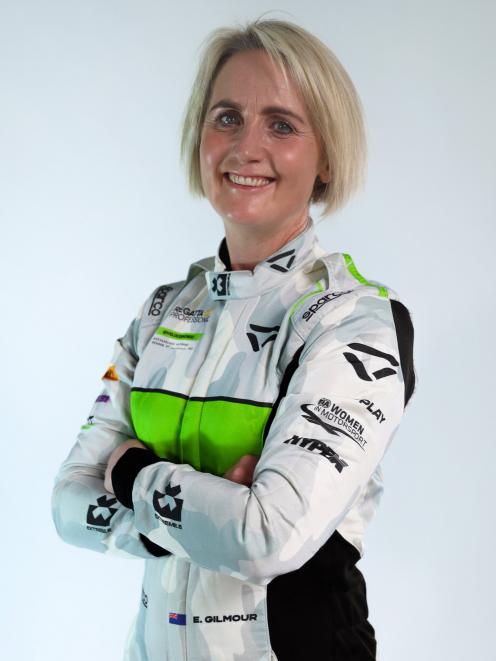 Emma Gilmour will race in the August 28-29 leg of the circuit. PHOTO: SUPPLIED
At the end of this month she will step into the car at the Arctic X Prix, filling in for British driver Jamie Chadwick.

The event is the third on the Extreme E’s inaugural circuit, a format which uses electric SUVs and races in areas of the world that have been damaged by climate change or environmental issues.

Teams are made up of one man and one woman, who do a lap each. Their times are then combined.

Gilmour will race in the August 28-29 leg of the circuit, as Chadwick has opted to compete in the Belgian W Series race on the same dates.

The pairing of Chadwick and Stephane Sarrazin proved strong in the most recent race in Senegal, finishing second overall.

Gilmour brings plenty of experience having competed in several WRC events and three times finishing as runner-up in the New Zealand Rally Championship.

That, alongside Sarrazin’s knowledge of the series so far, should help the team continue its strong form.

"I’m so excited to get started," Gilmour said.

‘‘Obviously, I have been involved with Veloce Racing in my role as reserve driver so far this season but now to be able to get behind the wheel and go racing is going to be incredible.

‘‘The key is to expect the unexpected. Extreme E has proven in its first two races that anything can — and probably will — happen so I’m going to try and prepare for every eventuality.

‘‘Stephane [Sarrazin] and Jamie [Chadwick] made an incredible comeback in Senegal after a tough opening round. I’m hoping we can keep that ball rolling into Greenland and secure more big points for the team.

‘‘I’m under no illusions though. This is a tough series with some of the world’s best drivers on the grid.

‘‘It’s going to be the biggest test of my skills to date and to do it against such a spectacular backdrop is going to make it even more special."

She said there would be some tough competition and it was a high-level line-up she was among.

‘‘Some of the male drivers are the likes of Sebastian Loeb, multiple world champion, and Carlos Sainz, you’re rubbing shoulder with some pretty elite talent.

‘‘... I haven’t driven the vehicle yet. So I’m just hoping we have a good clean run and we have a chance of being on the podium, that’s going to be our aim for the weekend."

Veloce Racing CEO Dan Bailey said the team was excited to give Gilmour a chance.

‘‘We’re delighted to be able to give Emma [Gilmour] this opportunity to race with us in Greenland. Of course, we were impressed with her abilities from the outset so we signed her up as reserve driver for this kind of scenario.

‘‘Her experience speaks for itself. She’s had a hugely successful career both globally and in New Zealand so I don’t think she’ll have any trouble getting up to speed with this new and innovative series."