Dunedin driver Emma Gilmour ended a lean run with a podium finish at the Rally of the Bay of Plenty in Whakatane on Sunday.

The 41-year-old had considered putting the brakes on her career following a disappointing few years.

But she resisted the urge to retire and has returned fresh and more relaxed behind the wheel of her souped-up Suzuki Swift.

She finished third overall and has been buoyed by the recent improvement. 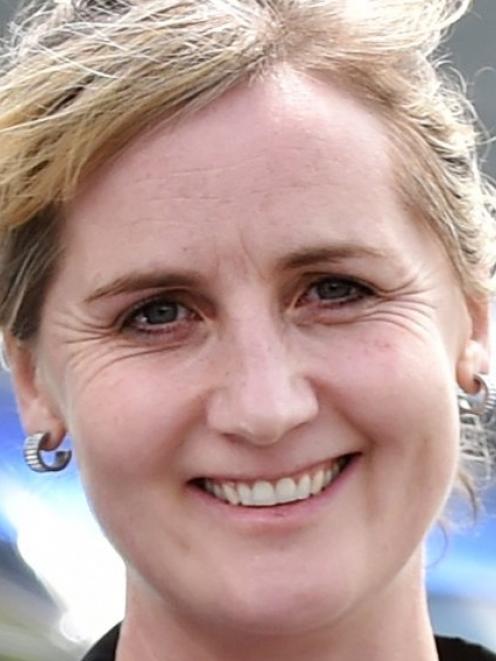 "It was actually my first podium since I won the Canterbury Rally back in 2016, so it was a great feeling," she said.

"We’ve had a few tough years just through different things. We’ve been close to the podium a few times but it was awesome to have a trouble free event and to be back on the podium."

Last year was "an absolute disaster".

"We blew up engines and we finally had a finish in the last event which we did which was in August last year.

"But we still had mechanical problems and were way down the order, so in anticipation of the Rally Championship this year I made some quite big changes with the team and the car."

Covid-19 arrived and the Championship was cancelled. But being able to get back in the car and do a few events like the one in the weekend reminded Gilmour why she decided against retiring.

She had been "pretty close to throwing in the towel" after so much disappointment. But she still loves racing and, ultimately, that is what kept her going.

"It is nice to get some reward for that tenacity and for the people who have stuck by me because they have believed in me.

"I do still love it and I know I’m good at it. And it is still the best buzz you’ll ever experience going down a gravel road as fast as you can go. Unfortunately, it is very addictive. "

Gilmour has a new team this year and the car has a new engine. Also, she felt the other major factor in her success was her decision to take more of a back seat in the planning.

"Basically, I can just turn up and drive without having to drive the truck, pack the truck and organise the fuel and tyres and all the other logistics that go with it.

"It makes it easy for me and I get to just focus on driving."

The next event on the calendar for Gilmour is the City of Auckland Rally on November 14. She will contest the Battle of Jacks Ridge rallysprint the following day.