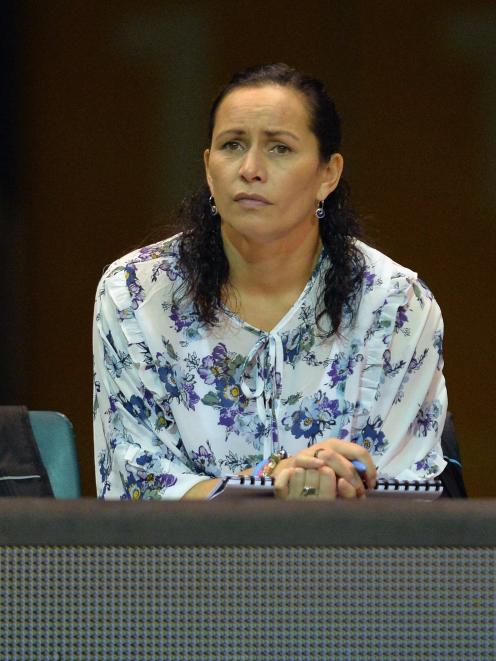 The Southern Steel coach is entering 2021 with a renewed forward focus as the team prepares to assemble later this month.

It was a tough season last year, injuries and extra travel contributing to a fifth-placed finish.

That followed four quality years, which included back-to-back titles in 2017 and 2018.

However, that was not fuelling Bloxham.

The team has a largely new look to it.

Five of its 10 players are new and with that comes a new start.

"What I’ve been focusing my energy on is thinking about this year and creating new opportunities and moving forward with a new look team," she said.

"It feels like a bit of a fresh start with the expectations [not] the same, because it was a really tough last year.

"Just to get us on the court, and the girls did well to do that.

"But this year it feels like a bit of a clean slate, a team that is a little bit of unknown as to what we’re going to bring."

The players had a break over Christmas but have been keeping up with their own fitness training.

Several will head into camp with the national teams next week.

Bloxham had not had much chance to see the newcomers, although she had been in communication with them.

Both Ali Wilshier and Sarahpheinna Woulf were playing in a Queensland state league up until November.

Wilshier had come home before Christmas, and Woulf was in managed isolation.

Meanwhile, Tiana Metuarau and Renee Savai’inaea had also been active as part of the New Zealand under-21 team.

Import shooter George Fisher, whom Bloxham was hopeful of getting into the country, had been active with the England team.

Bloxham was excited to get them together though, and while the names and faces were new, the expectations stayed the same.

"Always my expectation is that we will be there in that final and that we will put out decent performances week in and week out," she said.

"I don’t think that changes.

"It just gives us an opportunity to create a new style or a new way of doing things for the Steel with these new players we’ve got coming in."

Chance for Heffernan to take on more leadership