Netball: No money for Steel in playoffs

The Southern Steel could play three home playoff games in this year's ANZ Championship but Netball South will not see any of the takings.

The unbeaten southern side has already clinched home-court advantage for the New Zealand conference final in the third weekend of July and a possible semifinal a week later.

After its win over the Firebirds in Dunedin last weekend, the Steel has also given itself a shot at qualifying top in the overall competition and ensuring it would remain in Invercargill if it made the final.

But Netball South chief executive Lana Winders said the possible extra matches would not mean any extra revenue for the association or its players.‘‘The finals series that runs throughout July is not a Southern Steel event.

"It's owned and operated by TTNL [Trans-Tasman Netball League], which is the owner of the competition.

"They run the event and they take the ticket revenue.''

Running the finals series included a significant commercial responsibility and it was only fair TTNL kept the gate takings, Winders said.

"On balance, it's probably right that it's their event.

"They have a lot of national suppliers and sponsors and corporate partners to satisfy as part of that series.''

Invercargill's Stadium Southland has been confirmed as the preferred venue for any Steel playoff matches.

TTML considered the venue superior to the Edgar Centre in Dunedin because of its facilities and capacity, Winders said.

"They have quite big demands, and they consider it to be the venue that meets their needs.''

The Steel can guarantee top spot in the transtasman tournament with two wins from its remaining three regular season matches.

The southern side has 19 competition points, one ahead of the Queensland-based Firebirds, who have two games remaining.

The third-placed Swifts have 16 points with three games to play.

The Steel could also clinch top spot if it wins one more game and the Firebirds and Swifts both drop at least one match.

The side faces the Magic in Invercargill on Sunday, before playing the Vixens at the same venue the following Saturday.

Wins in both of those matches would mean its final round trip to Sydney to play the Swifts would represent the last time it had to hop on a plane this year.

Meanwhile, details about next year's new six-team domestic competition formed part of the discussions at a regular meeting between franchise chief executives in Auckland this week.

Talks were still in the initial stages but some key details had started to take shape, Winders said.

The uncertainty surrounding next year's new league meant the Steel was in a holding pattern with regards to contract negotiations.

However, it was hoped negotiations could begin at the end of the ANZ Championship, she said. 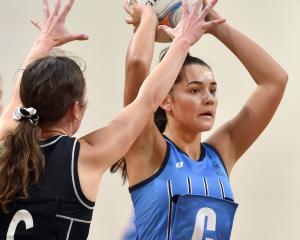 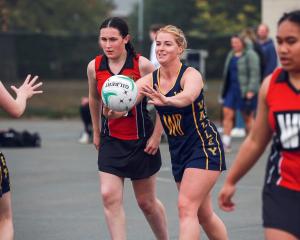 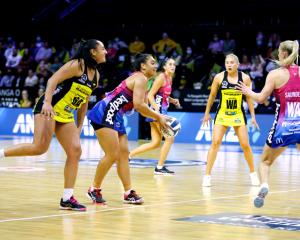 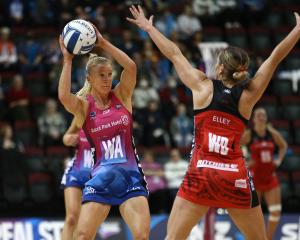 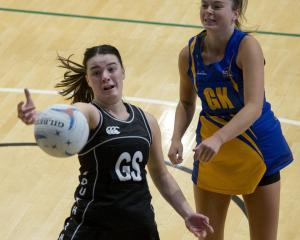