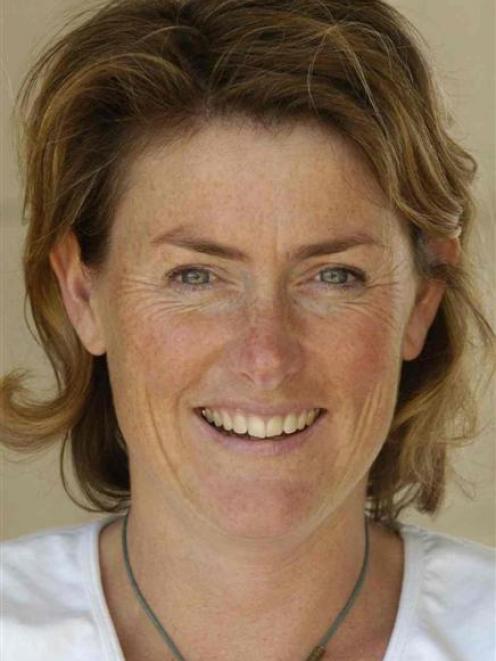 Nicki Paterson
Netball Otago is in a much stronger financial position than it was this time last year after posting a profit of more than $40,000.

The incorporated body recorded a $109,785 deficit in the previous financial year but turned that result around with a $41,031 surplus for the year ended October 31, 2008.

It made cuts across the board in a bid to tighten its budget but the majority of the savings occurred in player payments.

With the Rebels winding up in 2007 when the National Bank Cup was replaced with the ANZ Championship, Otago no longer has to foot the bill for players' salaries.

Netball Otago has a 40% stake in the Southern Steel but the ANZ Championship pays the players' salaries.

Without the burden of player payments, the local body has a much brighter financial outlook.

Netball Otago regional manager Nicki Paterson said it had been looking for ways to make cuts where it could without jeopardising its programme.

"Whatever we can do to lower costs and still operate netball, we will do," Paterson said.

"We've done that and managed to come out with a surplus."

However, while Netball Otago has an improved position, it is still in the red with a negative equity of $23,123.

And in terms of what is actually happening with netball, all our programmes are full and we are competing really well," Paterson said.

Otago won the inaugural Lois Muir Challenge, the under-21 team won the national age group title and Otago finished a creditable third at the national championships.