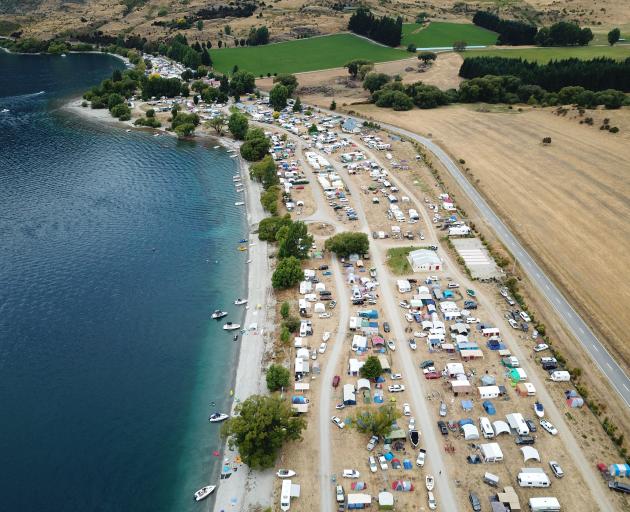 The 15th Challenge Wanaka will take place in and around Glendhu Bay, taking in the Bike Glendhu area.

The event will use Glendhu Bay for the swim leg, which has far less prevailing wind than the previous course. The road from Glendhu Bay to the bottom of Treble Cone Ski Field will be lapped.

The Bike Glendhu Mountain Bike Park will host the run, over its scenic and pristine tracks.

The event is set for February 20.

The junior, intermediate and adaptive racing will take place at Glendhu on February 18-19.

With a real chance that no international competitors will line up in the event next year, there was an emphasis on using existing infrastructure to help reduce costs.

Glendhu Station is owned by John McRae, who also leases the land to Bike Glendhu. Bike Glendhu is a bike park of 1000ha which includes bike tracks all over the property.

McRae said Challenge Wanaka is a special event for Wanaka and himself.

He said it was a goal to compete in the event after he ruptured his achilles tendon in 2015.

Full course details are being finalised and should be available within a few weeks.

The separate Challenge Wanaka multi race will still take place at the end of October. It was originally scheduled for March 28, but was postponed because of the Covid-19 lockdown. The event begins with a kayak section, followed by a mountain bike leg and finishing with a run.

The race will also double as the 2020 New Zealand Multisport National Championships. 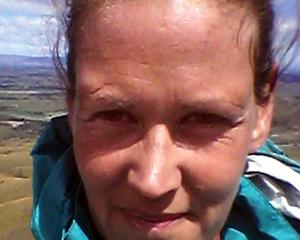 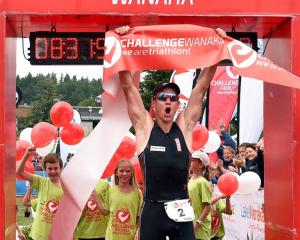 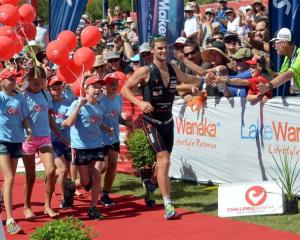 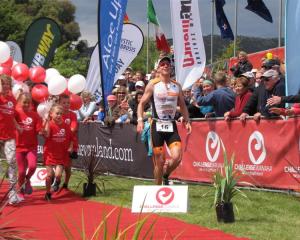 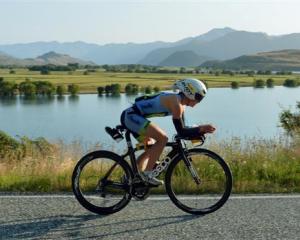 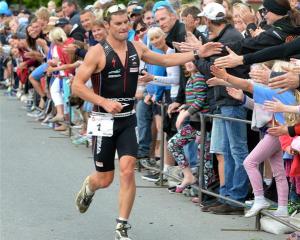 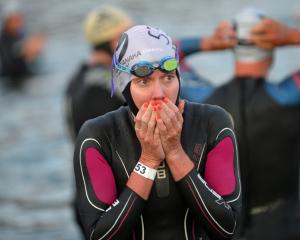 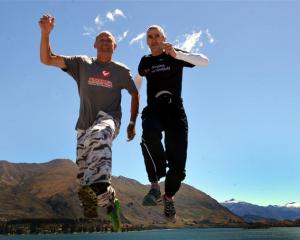 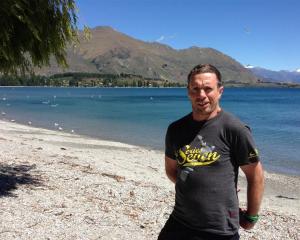 Multisport: Paratriathlete building up for Rio in 2016 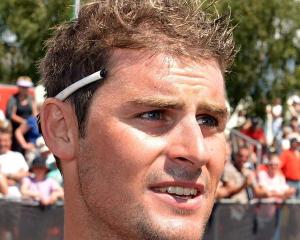 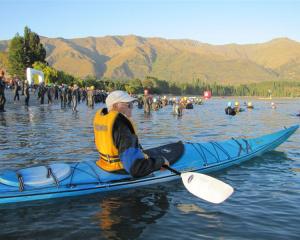 Appeal made for more event helpers