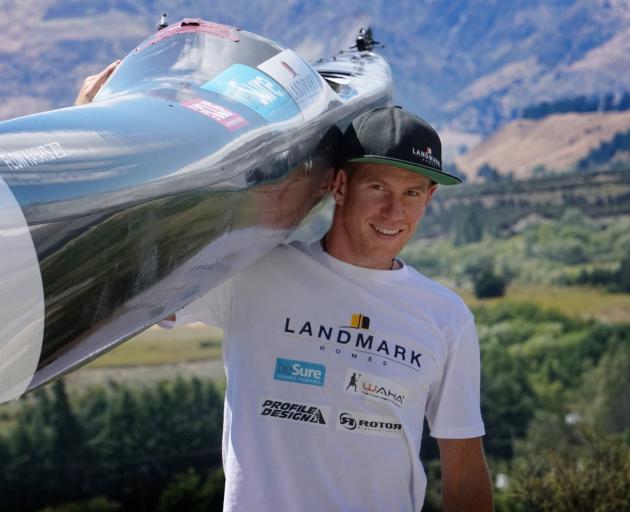 Dougal Allan has become a highly respected athlete in both multisport and ironman competition and is also sought after for adventure racing teams around the world. Photo: Sean Nugent
For some, No 13 is one to fear - but Wanaka's Dougal Allan would like nothing better than to celebrate 13 years of multisport and adventure racing with victory in the Longest Day at the Coast to Coast.

The long-course record-holder and back-to-back champion of Challenge Wanaka, Allan (33) will return for a sixth tilt at what is billed as the world championship of multisport tomorrow.

Allan first began what has evolved into a prestigious multisport career when he contested his first race from Tomahawk Lagoon in 2006, one of a series of multisport races in Dunedin at the time.

Allan certainly announced his arrival in the sport, finishing second to Ray Hope.

Since that Sunday morning in 2006, Allan has become a highly respected athlete in both multisport and ironman competition and is also sought after for adventure racing teams around the world.

His first experience on the Coast to Coast course was in 2008, when he won the two-day men's individual title in 12hr 10min 21sec. He returned in 2009 for his first crack at the Longest Day, finishing fifth.

The following year a weather bomb hit the event and turned it into a 243km run-bike duathlon. Gordon Walker completed a hat-trick of titles but Allan fought hard and finished a gallant second.

Allan finished second to Richard Ussher in 2011 and 2012 and third to Braden Currie in 2013, setting the fastest time of 1hr 33min 10sec for the 70km cycle between Gorge Bridge and Sumner in 2011. That smashed the 1990 mark established by nine-time winner Steve Gurney of 1hr 35min 40sec.

Since that 2013 race, Allan has turned his attention to ironman, but a series of disappointing results has flamed his desire to return to the great race.

Encouraged and motivated by wife Amy, son Flynn (4) and daughter Matilda (2), and under the coaching guidance of Walker, Allan is looming as a real threat to lift this year's Longest Day title.

"Being a family man now gives me extra incentive," he said.

"They are the last thing on my mind when I line up at the start of a race and the first thing when I finish."

Allan has been working hard in training and is excited about the race.

"My build-up has been pretty smooth sailing. It has been hard and consistent and very targeted, which it needed to be after six years away from the race," he said.

"I have felt a renewed excitement for the race and the preparation that goes into getting there in top shape, so I look back on my training block with awesome memories and am proud of how I have focused so well." 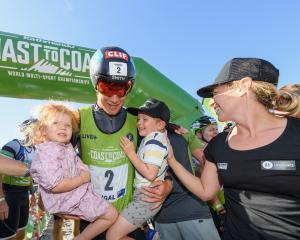 Another double for Wanaka athletes 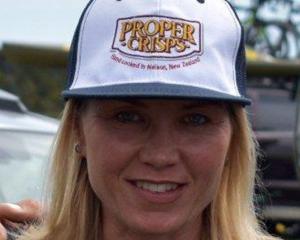 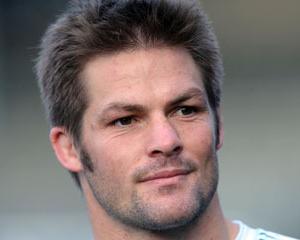 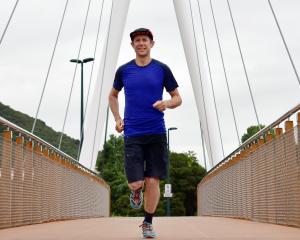 Leuchs out to enjoy classic race