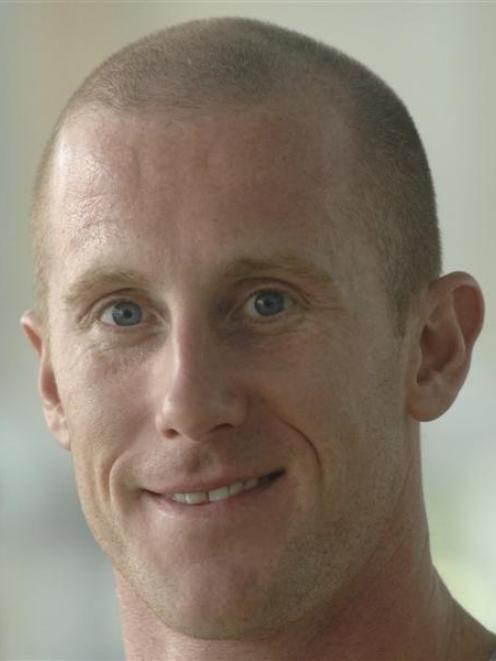 Kurt Crosland
Neptune swimmer Kurt Crosland proved age was no barrier to success in the pool by winning five gold medals in Wellington this week.

Swimming used to be considered a sport for teenagers and it was rare for anyone in their mid-20s to still be competing at the top level.

Crosland (29) has turned old ideas on their head by winning six medals - five gold and one silver - at the New Zealand short course championships.

He was the leading male swimmer at the championships and won his gold medals in the 50m, 100m and 200m backstroke and the 100m and 200m individual medley.

On the final night of the championships Crosland won the 200m backstroke in 2min 0.35sec.

Crosland told the Swimming New Zealand website that ''my plan was to smash the third 50m and see what I had left in the tank.

''I just missed the record, so next time I'm going to have a real crack at it.''

Crosland's performances at Wellington will give him the confidence he needs to chase his goal of competing at the Commonwealth Games at Glasgow next year, in his specialist backstroke events.

He was the standout swimmer in Gennadiy Labara's Swim Dunedin squad that won 38 medals - 20 gold, nine silver and nine bronze - in Wellington.

Overall, Otago swimmers had their greatest haul at the national short course championships when they won 47 medals - 20 gold, 13 silver and 14 bronze.

The other standout swimmer in the squad was Andrew Trembath, who won 11 medals (four gold, five silver and two bronze) in the boys aged 16 grade.

Kate Godfrey (Neptune), the best female swimmer in the squad, won a gold, silver and bronze medal in the open women's grade.

Patrick Harris (Queenstown) won a silver medal in the boys aged 15 200m backstroke in 2min 9.90sec on the final night of the championships.