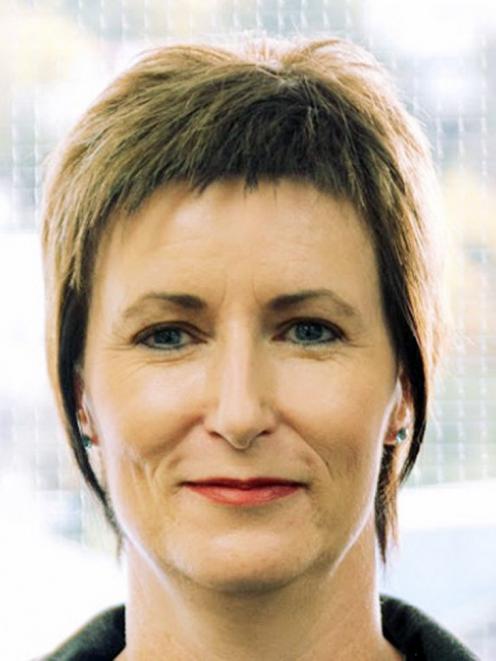 The club has had a roller-coaster past six months since Covid-19 struck and there appear to be more changes ahead.

But Forbury Park chief executive Della Henderson said her resignation was completely unrelated to events at the trotting club.

She said an unexpected opportunity had come along which suited her and she had decided to take it.

It was in no way a case of leaving Forbury Park in the lurch.

"Something came along which was a really good opportunity for me.

"But everyone has worked really hard for Forbury Park and I’m pleased with the progress we have made," she said.

She leaves next month and is going through a transitional period over the next few weeks before a new chief executive starts at the club.

She declined to say what her new opportunity was.

The club was hit hard by the impact of Covid-19 and lost all its dates for the remainder of the 2019-20 season.

It then missed out on any dates for the new season in the draft calendar but, after lobbying, including a trip to Parliament, the club managed to obtain 10 dates when the final calendar was released in early July.

A meeting for members next Wednesday will discuss various issues for the club.

Henderson said the club was looking at changing its constitution and make it a more modern document.

The club was set up with both a board and a committee and it was not ideal for a club to operate that way.

Governance was an issue and most modern sporting organisations had gone away from having both a board and a committee.

The issue of dual management had been brought up before at annual meetings and failed to get over the line but it was hoped next month’s meeting would receive the necessary support.

The club was involved in a racing review looking at how racing was carried out throughout the Otago-Southland region, Henderson said.

Everything was on the table as far as what changes would be carried out. The review was part of the conditions for being awarded this season’s dates.

Racing New Zealand had instigated the review and, after a tendering process, had appointed Sapere, an Australian business consultancy firm to lead the review.

The review and its findings were to be completed by the end of the year but that may have to be revised.