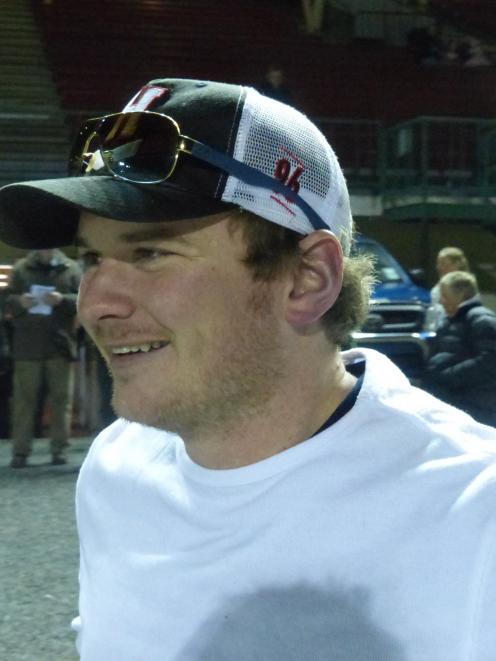 Mitchell Kerr
A good problem has led to Canterbury trainer Mitchell Kerr lining up quality 3yr-olds A Taste Of Honey and Koenigsegg at Ascot Park today.

Having too many smart 3yr-olds in same grade has forced Kerr to send his pair south to avoid them clashing with The Flying Fijian, William Wallace and Storm who will race Addington tomorrow night.

It is also hoped A Taste Of Honey and Koenigsegg will return to Canterbury in even better shape than before they left.

"I have got quite a few horses in the same grade, so these two are going down south so I can split them up," Kerr said.

"Neither of them has had a trip away, so it should be really good for them."

A Taste Of Honey will step out for the first time in more than a year in race 9.

A growth spurt and the Covid-19 lockdown are the main reasons the Art Major pacer has not been seen since last year’s Harness Jewels.

"She had a few wee growing pains — they hit her after the Jewels," Kerr said.

"She went through a massive growth spurt, so we decided to give her plenty of time out.

"We did have her ready to go before lockdown, but we got a bit unlucky there and had to put her out again."

A Taste Of Honey has impressed in three trials/workouts since before her return to racing.

The 3yr-old ran on late in the first before running second to smart stablemate Storm in the next.

A Taste Of Honey then won her latest Rangiora workout when reeling off a 56.9sec last 800m.

Those efforts signalled the lightly tried filly is ready to make another impact at the races.

It is now just up to driver Blair Orange to find clear running for her from barrier 1 on the second row of the mobile.

"She is a really nice filly and I am really happy with her," Kerr said.

"She has got the visitor’s draw, so she just needs a little bit of luck."

Koenigsegg will start for the first time since last October when stepping out in race 10.

The 3yr-old’s recent time on the sidelines has been largely for the same reasons as his stablemate.

"He is in the same boat as A Taste Of Honey — he went through a massive winter growth spurt," Kerr said.

"He had a real good break and he has come back in fine fettle."

Koenigsegg has had two Rangiora trials and workouts before his return. The 3yr-old beat his stablemate William Wallace in the first before chasing home star 2yr-old Krug when third a week later.

"I didn’t really push him at the workouts, either," Kerr said.

"So, he is going really well and I couldn’t really be any happier with him."

Koenigsegg meets a smart line-up in what will be just his fourth career start with Orange in the sulky.

The Mach Three pacer clashes with Southland up-and-comer Love On The Rocks and fellow Cantabrian Rocknroll King, who will be suited by the race 10’s mobile conditions. 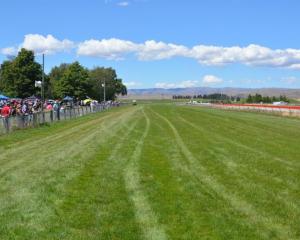 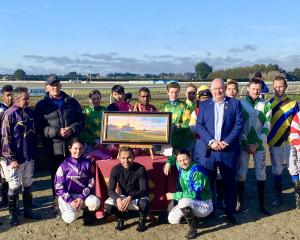 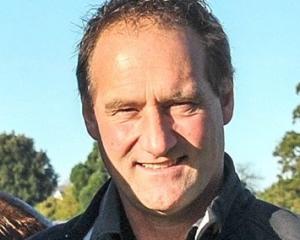 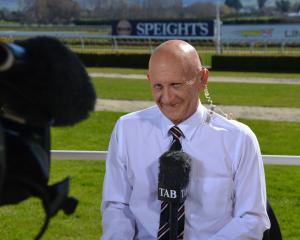