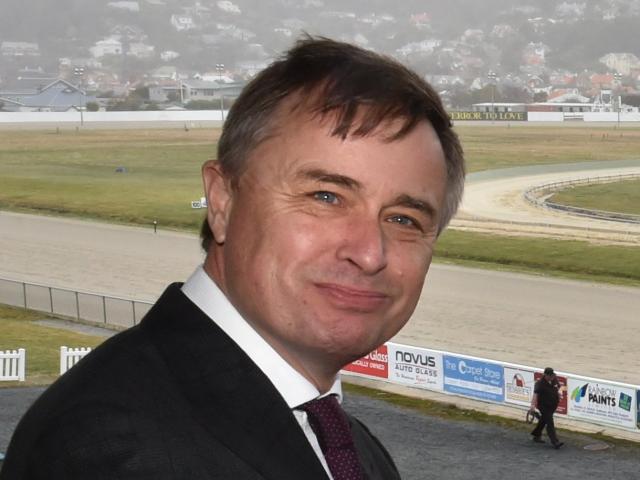 Allen was formerly the chief executive of the now defunct New Zealand Racing Board. He will leave the transition authority in December.

The departure of Allen, who was appointed in 2014 after heading the Ministry of Foreign Affairs and Trade, was welcomed by some corners of the racing industry.

The 58-year-old's leadership has been questioned by frustrated sector participants, who have had to watch racing stake levels stagnate while the NZRB's expenses continue to rise.

Allen's resignation comes during a time of major structural change in the industry.

Racing insiders have been critical that the legislative makeover under way has brought few material changes for participants.

The Government-commissioned Messara Report led the way for the The Racing Amendment Act to be introduced and then passed in Parliament this year.

That in turn led to the NZRB morphing into the Racing Industry Transition Agency, which now runs the TAB.

Rita is expected to post poor financial results when its annual report is released later this year.

Its half yearly financial statement showed a drop in racing and sports betting of more than $42million.

That coincides with the introduction of the TAB's new fixed-odds betting platform, last January.

The platform, and a transformed TAB website, came in late and over budget.

Customers' frustration with the website has been directly linked to a drop in online betting.

Allen said his decision to resign was not taken lightly.

''This was a difficult decision, but with the racing reforms under way, it's timely for someone else to lead the TAB and deliver the revenue growth to support a sustainable racing industry.''

Rita will eventually re-establish as Wagering New Zealand under the Racing Amendment Act and more legislative changes that are expected to be introduced to Parliament later this year.

The big bet that went to the dogs: Punter blows $40k 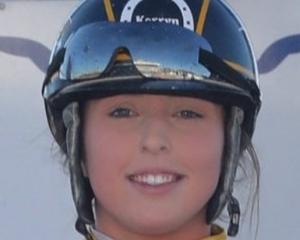