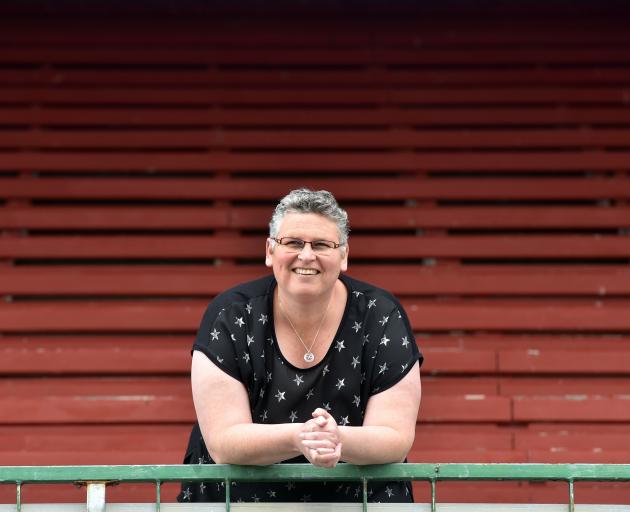 Forbury Park is like all racing clubs in Otago and Southland in taking part in a full racing review overseen by Racing New Zealand.

Pullar (43) said the review was a big step in the future of racing in the area.

"It is significant for Forbury Park and all the other codes in the region. For us, we will be fully focused on the review in the next wee while," she said.

"Ultimately, that review will give the future direction for the industry. But it won’t stop Forbury Park from planning for the future."

She could not speculate on what would be in the review.

Australian business consultancy Sapere was conducting the review on behalf of Racing NZ and Otago-Southland was the first area it was working in. The review would eventually be conducted right throughout the country.

"The industry is in a massive state of change at the moment up and down the country and it is critical this is done right."

She was due to meet representatives from Sapere in the next week.

Puller played more than 50 internationals for the White Ferns from 1997 to 2005. She has been on the Otago Cricket Association board for the past year.

Although she did not have a big background in harness racing, she had a talented team around her which provided valuable input, she said.

She said due to the racing calendar being set year on year, no club in the country could guarantee it would get dates for next year.

Forbury Park had initially received no dates for the 2020-21 draft calendar, but that had been changed to 10 dates when the final calendar was released.

Although happy with 10 dates, she said it was not enough for the club to be viable. 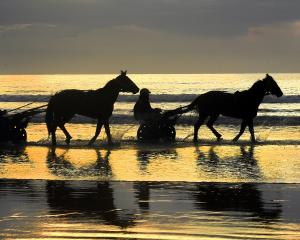