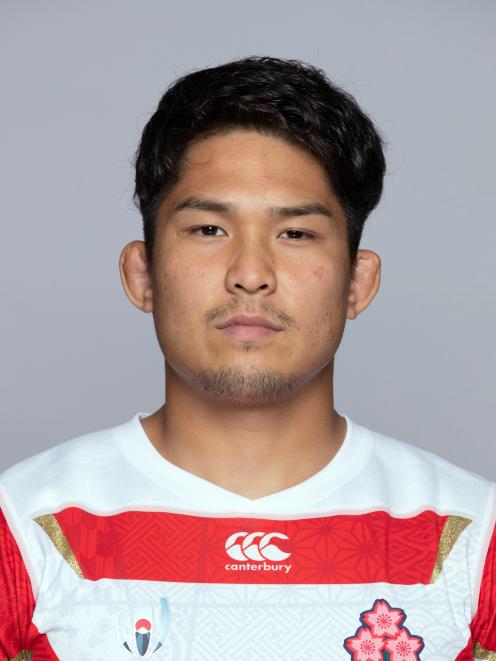 The franchise confirmed the signing of the 26-year-old yesterday, saying he had sealed a one-year deal with the Highlanders.

The team had already signed Canterbury openside flanker Billy Harmon for next year while it still has Marino Mikaele-Tu’u and Shannon Frizell on its books.

Dillon Hunt has moved to the Blues while last season’s captain, James Lentjes, is working his way back from a serious leg injury.

Jesse Parete, who played mostly at lock, is believed to be playing in Japan next season.

Zane Kapeli was like Misiloi and did not play this season and his future looks unclear.

In Super Rugby Aotearoa, Mikaele-Tu’u, at No 8, Frizell on the blindside, and Hunt on the openside were ever present for the Highlanders and impressed throughout.

Teariki Ben-Nicholas also came off the bench for the side while Tom Florence joined the squad as injury cover late on.

The selection of Himeno will add some intrigue to the mix and his ball carrying abilities will be a bonus for the side.

"He’s a very powerful ball carrier and can play a number of positions in the back row and should flourish under the roof at Forsyth Barr Stadium," Brown said.

The way the game is evolving, hard-running ball-carrying forwards are a major asset for the side and Himeno falls into that category.

He impressed in the World Cup for Japan but, unfortunately for him and Japan, the national team has yet to play a test this year.

A season of Super Rugby will be a huge bonus for Himeno and Japan.

The Japanese players bring a huge work ethic to the table and an eagerness to learn which is a real asset at this level.