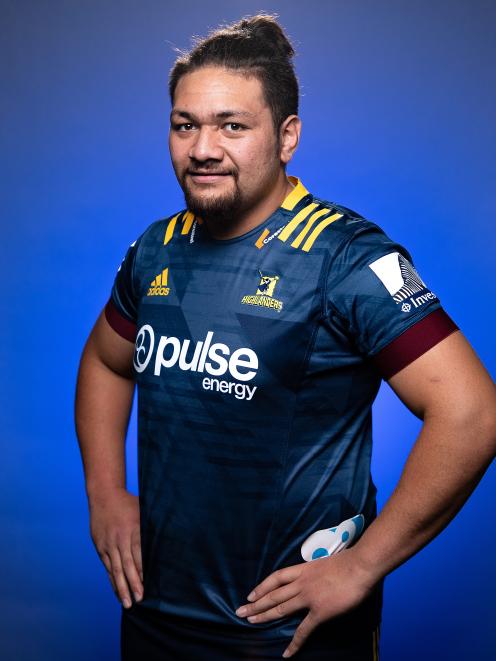 Saula Mau. Photo: Getty Images
Four players from Otago have made the cut for the New Zealand under-20 side although one of them will not have a chance of wearing the black jersey — yet.

Loose forward Jake Russ, prop Saula Mau, halfback James Arscott and outside back Harrison Boyle have been named in a 52-strong squad to train at a camp in Palmerston North next month.

Mau has been invited despite the fact he will not be available for the side as he has not fulfilled residency requirements. He was born in Tonga and only moved to New Zealand during his secondary school years.

Colts coach Craig Philpott said Mau and Tasman loose forward Anton Segner were seen as being a big part of the New Zealand scene in the future so it was important the duo had access to the development opportunities at the camp.

Mau, a tighthead prop, is a big, mobile forward who played for Otago last year. He weighed more than 140kg then but has lost some of that bulk since.

He joined the Highlanders in pre-season training before Christmas and made a big impression.

Highlanders coach Aaron Mauger said Mau had handled the pre-season really well and was voted players’ player of the pre-season. He had an excellent attitude and never shirked his responsibilities.

Mau has signed with Otago for two more years and is working with the Highlanders.

Under World Rugby’s new rules, he will have to wait five years before being eligible to play for New Zealand.

Segner, a loose forward, is a German who attended Nelson College and played for the New Zealand schools side over the past two years.

Arscott, who played for Otago Boys’ High School, also trained with the Highlanders before Christmas.

Last year’s John McGlashan College hooker and captain George Bell is included in a group of eight players who will attend the camp in a section around the set piece. He is attending Lincoln University. 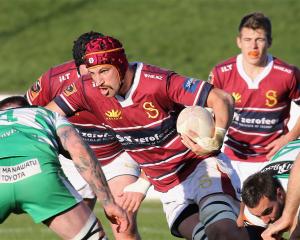