You can take the boys out of Otago ... well, you know the rest.

Greg Cooper spends long periods away from his family but he has plenty of brothers around him in Japan.

Three of his leading players, and three of his assistant coaches, are either products of the Otago rugby system or have strong links to the South.

His playmaker at the Mitsubishi Dynaboars is Colin Slade, the 21-test All Black and former Highlanders and Crusaders first five.

"Sladey has had a bit of a bad back," Cooper said.

"He’s just getting back into form but he is an absolutely world-class player."

At lock is Jackson Hemopo, who shone for the Highlanders and earned five test caps before heading overseas.

"He’s a guy who was in the All Blacks briefly, and I remember when he was at Green Island, and he would give 80 minutes of everything he had," Cooper said.

"That’s what he does here too." 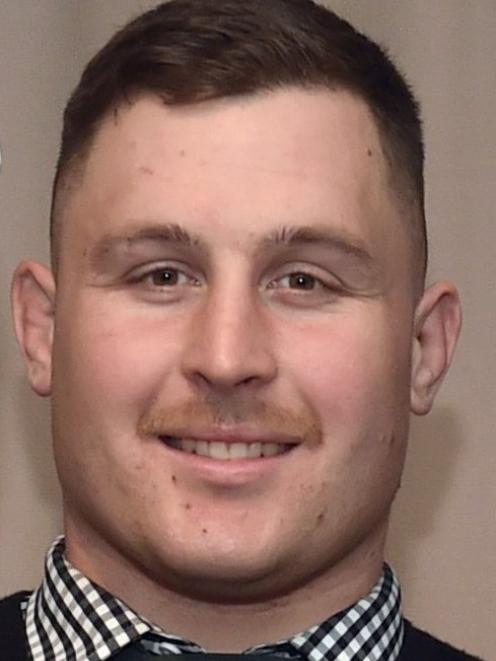 Dylan Nel
South African native Dylan Nel, who was in smashing form for Otago in the NPC before heading to Japan, lines up at No8.

Nel was a top bloke and a player ideally suited to the Japanese league, Cooper said.

"He’s so powerful, and he’s one of the highest tackle-breakers.

"He gets gainline, and his tackling is phenomenal, and he carries all the time. He could become something quite special over here."

Each Japanese team can field three non-Japanese test players at the same time, but they can also sign non-capped foreign players.

The southern influence at the Dynaboars continues off the field.

One of Cooper’s right-hand men is former long-serving All Blacks, Highlanders and Otago prop Carl Hoeft, who is turning heads as a forwards coach.

"New Zealand Rugby should look closely at Carl Hoeft, if he decides to go back," Cooper said.

"We struggled in our first year in Top League. We’d come out of nowhere. I think we were 16th out of 16 teams at lineout time. Last year, we were third out of 16, and our scrum also improved.

"Carl is a very talented rugby coach, and a real thinker on the game. He’s the sort of guy you would want to go into war with. I’ve been really impressed with him."

And, obviously, there are two men with Otago in their blood looking over all of Japanese rugby.

"They’ve done a tremendous job in Japan. I’m so thrilled with what they’ve done."