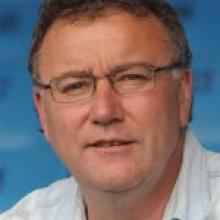 With the ITM Cup wrapping up this week there had been calls to ditch the two competitions - the Premiership and the Championship - and go back to a full round robin.

New Zealand Rugby Union general manager of professional rugby Neil Sorensen said teams wanted to go back to the full format and the national union would undertake a full review with each union.

Reid said the Otago union had always been in support of a competition with 14 teams.

"But that is provided it is affordable. The reason we changed and went to two divisions was that everyone said it was unaffordable," Reid said.

The competition had been contested over the weekends but this year, due to the tight timetable, games had been played during the week. Monday was the only day when games were not played.

This had found favour with players, and fans at home, with the competition all over within eight weeks.

Reid said the biggest fault of the format was that not everyone played everyone, but that was what was agreed to by the unions last year.

If the format was changed to a full round robin, there would be an increase of between 30% and 50% in games played, Reid calculated. Whether playing that many more games could be fitted in the time frame and was affordable was the big question and one which would have to be thoroughly investigated.

The Rugby Players' Association had said last month it would consider looking at repeating some sort of shorter format but it would have to be broadcast.

Otago did not play Taranaki, Bay of Plenty or Wellington under this year's format.

Waikato plays Canterbury in the premiership final tonight while Manawatu take on Hawkes Bay in the championship final tomorrow night. 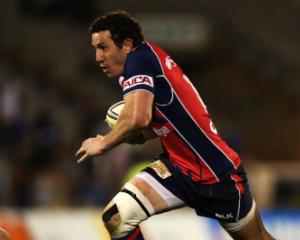 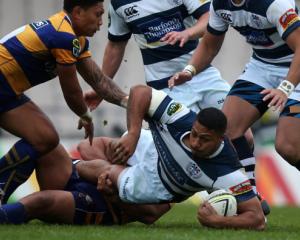 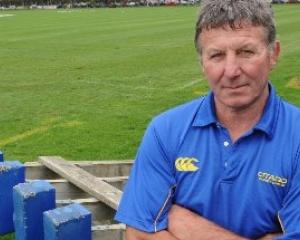 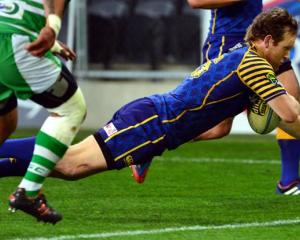