The bonus point win keeps Otago Boys in the hunt for a semi-finals berth after its surprise loss to Dunstan in the last round.

The upset of the day came when Verdon College beat Dunstan 7-5. 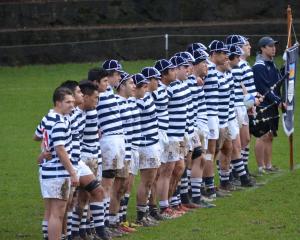 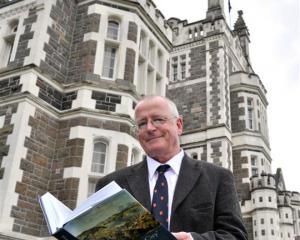 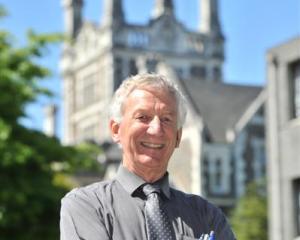