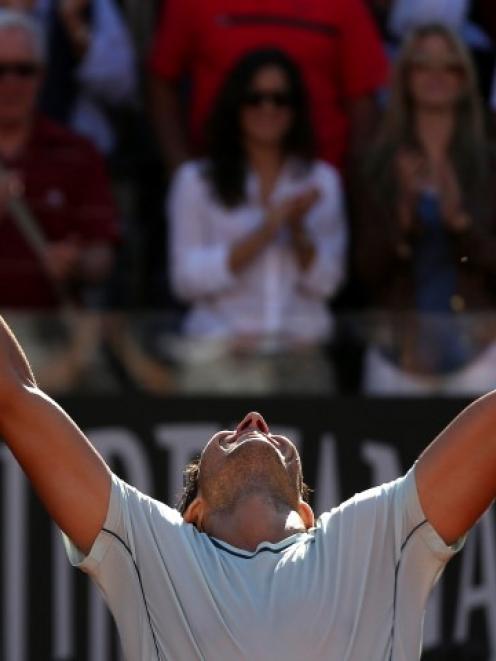 Rafael Nadal of Spain celebrates after winning the men's singles final match against Roger Federer of Switzerland at the Rome Masters in Italy. REUTERS/Alessandro Bianchi
Rafa Nadal has made short work of his great rival Roger Federer to win the Italian Open, his sixth trophy of the year, 6-1 6-3.

The crowd sitting in the sunshine at Rome's Foro Italico watched Nadal race to victory in 69 minutes on the red clay.

The Spaniard, back in his best form after last year's long injury layoff, spent less time on court than Serena Williams who won her fourth consecutive tour title when she thrashed former world number one Victoria Azarenka 6-1 6-3 to take the women's title earlier on Sunday.

Nadal, seeded fifth, dominated the first set, winning 20 of 25 points at one stage, as the Swiss second seed produced a string of unforced errors.

Federer raised his game in the second set, breaking a nine-game losing streak to go 1-3, but Nadal was in no mood to slow down. Despite being broken as he served for the match at 5-1, Nadal went on to complete his 36th win in 38 matches this year.

"It's a very important day, a very happy day for me after a difficult year last year," Nadal, speaking in Italian, told the crowd after the trophy presentation.

"It is really emotional for me to win a tournament with such a long history as Rome. See you next year."

Nadal, 11 times a grand-slam winner, was sidelined for seven months with a knee problem and said he was delighted to be back in form.

"I am just enjoying the moment and valuing it more than ever because I know where we were just a few months ago," he said. "Being here a few months later with all I have achieved is really more than a dream."

American Williams, who has not lost a match since Azarenka defeated her in the Doha final in February, completely overpowered the Belarussian in the women's final.

The top-seeded Williams, 31, hit nine aces and 41 winners in the two sets, taking 93 minutes for victory.

Her win, 11 years after she won her only previous Rome title, follows successes in Miami, Charleston and Madrid and will give her confidence for the French Open which starts next weekend.

"It wasn't easy, nothing is ever easy," Williams said. "Last year I was feeling excellent on clay but didn't do that great at Roland Garros; this year I'm cautious and I want to work hard and stay focused and win every point I play, and not slack at all."

Williams admitted that she would, however, allow herself one deviation from her usually strict training diet - an Italian ice cream. "This is what I was waiting for," she said. "I'll have pistachio - it's the only one I get." 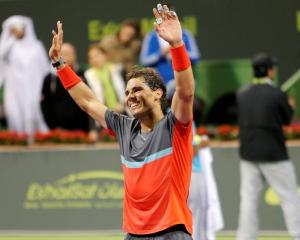 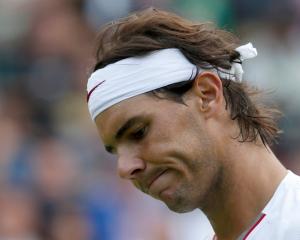 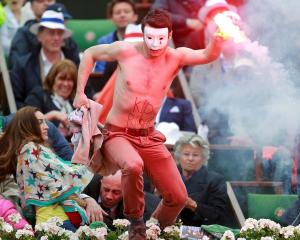 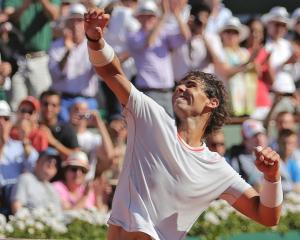 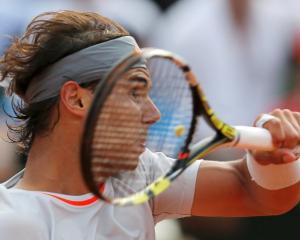 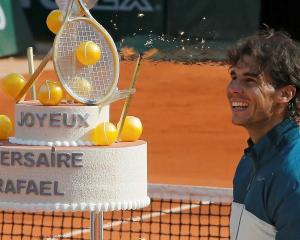 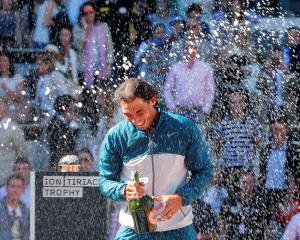 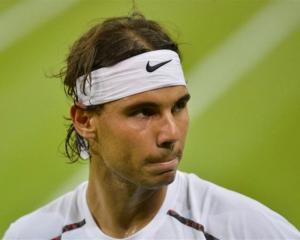 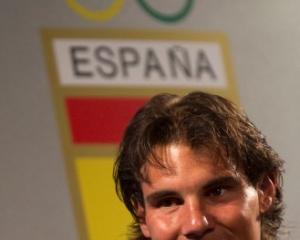 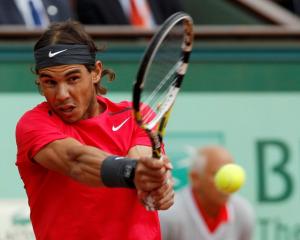 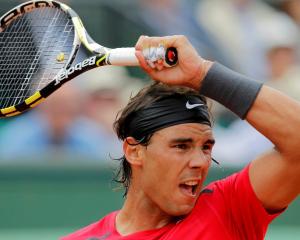