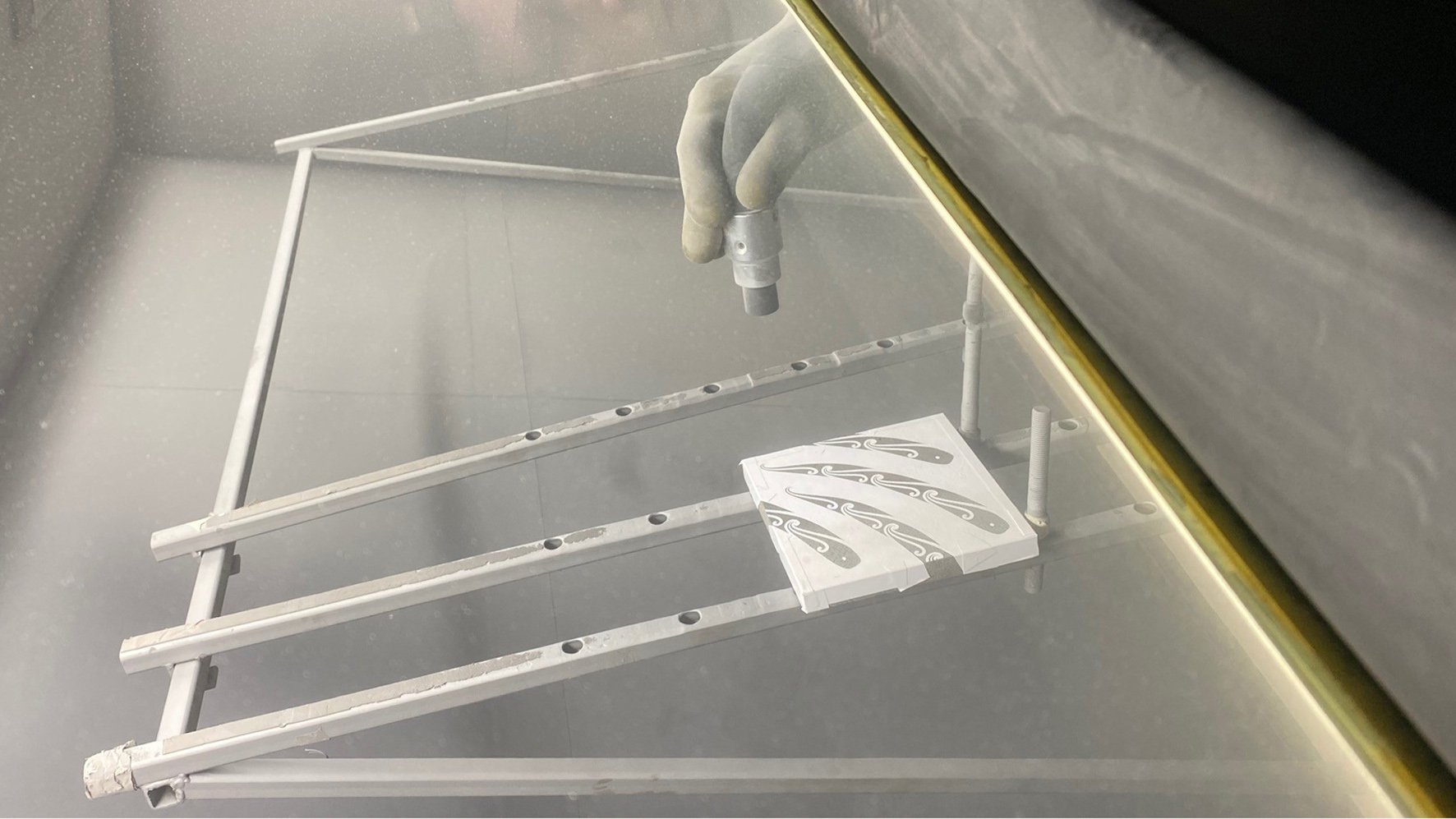 Photo: Newsline
Eels and whitebait will be wriggling across Woolston Village after being etched into new pavers to illustrate the cultural significance of the area.

The sandblasted pavers are integral to the multimillion-dollar upgrade of the village.

The tuna (eel) and īnaka (whitebait) pavers will sit at intersections where the side street run towards the Heathcote River.

Tuna and īnaka live in the Heathcote River, which is also home to īnaka spawning sites.

"The pavers have been formed from locally sourced Timaru bluestone, and have been etched by local business Art Fetiche."

"These pavers will be installed at the site of the original buildings, and include the Woolston Post Office, the 'Nugget' boot polish factory and the Woolston Coronation Library.”

Under the council’s Ferry Road Suburban Master Plan, the new streetscape aims to revitalise the village while retaining the industrial character of the 150-year-old area.

Contractors have also relined the underground wastewater pipes along the main road, using the less disruptive spiral lining method, rather than having to dig a big trench to replace the pipes. All the wastewater work is now complete.

Work at the site will shut down for four weeks from early December until early January.