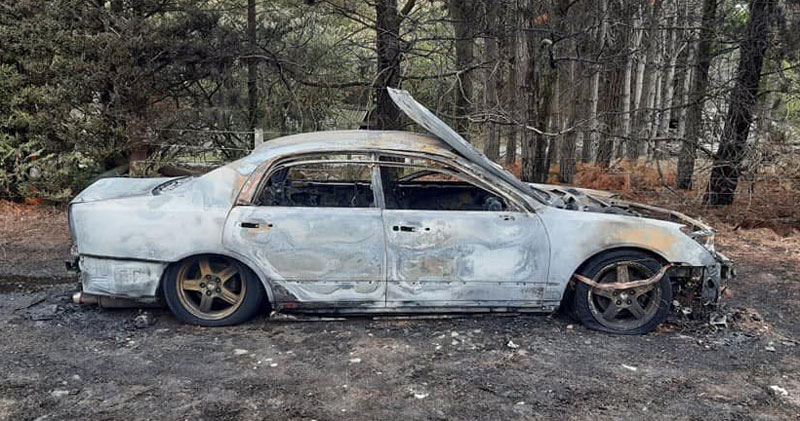 DEVASTATING: Essential worker Brendon Vere was left "angry", "sad" and "really anxious" when his car was stolen and found burnt out. 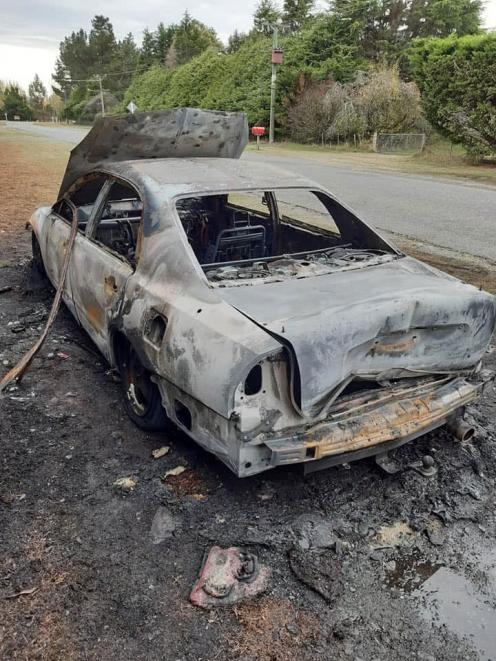 Like thousands of other New Zealanders on the frontline amid the Covid-19 crisis, Brendon Vere has an important role to play.

As a truck driver for a freight delivery company, Mr Vere often works long hours - delivering food to supermarkets and other healthcare products across Christchurch.

But the Bishopdale resident was left "angry"," sad" and "really anxious" upon returning to one of the truck yards where he had parked his Mitsubishi car in Hornby on Monday morning to find it stolen.

After reporting the car as stolen, police found it in flames and burnt out about an hour later on Chattertons Rd.

Mr Vere said there was no evidence at the truck yard the car had been stolen.

"There was no broken glass or anything, they must have been able to break the lock and get in. Whether they towed it out of the yard or managed to get it started I am not sure," he said.

Mr Vere said he was told by police there was a witness who had seen the vehicle being towed but the officer involved was still trying to contact that person and did not think there were strong leads.

Due to there being no surveillance at the truck yard, police were investigating different traffic cameras in the area.

"It is just scum, it is lower than low. Everyone does silly things and bends the law sometimes but stealing someone else's property just for fun it leaves me a bit speechless - I can't understand why someone would do that," he said.

While Mr Vere has been lent one of the utes from his work to borrow to get him there and home, he will eventually have to find another way.

"There is no real public transport in the morning to get to work and because of how my job works I have got no set finishing time...you can't really rely on people to get you too and from work," he said.

Mr Vere said as silly as it sounds the car meant a lot to his wife and himself.

"After struggling for so long, we managed to save up and buy a car, and finally a nice car rather than an old dunger," he said.

Before then, Mr Vere said he bought a car from a dodgy car dealer. The vehicle blew up about three months later, leaving him about $5000 out of pocket.

"After that, it took us longer to finally be able to get into position to get a good reliable car," he said.

But in-spite of everything, Mr Vere counts himself "extremely lucky" to have a job during the Covid-19 crisis.