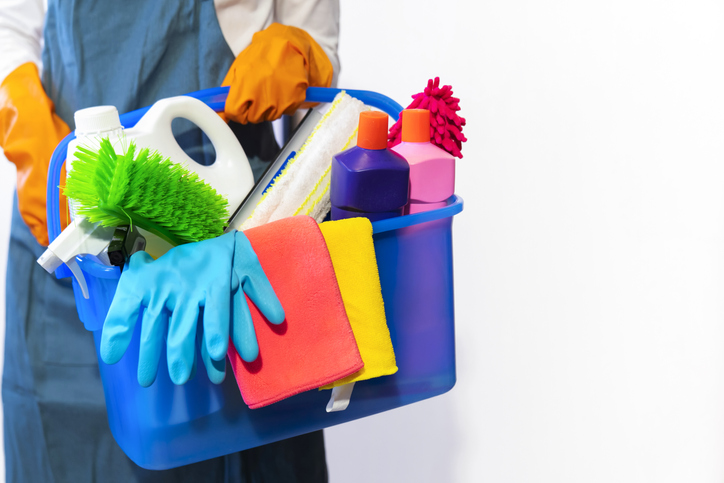 Celia Seymour went to bleach her bathroom, but suddenly collapsed and struggled to breathe.

The 34-year-old was rushed to hospital and placed in an induced coma.

UK medical authorities said she suffered a fatal asthma attack when the fumes from the two chemicals mixed.

Seymour's boss Peter Seferi was due to meet her and showed up to her house.

He told the Sun when he arrived, the smell was powerful. "I could feel it in my chest".

The pair stepped outside and were having a normal conversation before Seymour suddenly collapsed minutes later.

Seferi began CPR before she was rushed to hospital.

Seymour's heartbroken mum, Julie Felon, has now issued a warning to others not to mix cleaning products.

"I am still in a state of disbelief," she told Surrey Live. "She was only just starting her life and it was taken away from her."

Felon said the cleaning products were bleach and another type of toilet cleaner.

Experts warn that bleach, or products containing bleach, should never be mixed with any other household cleaners as a chemical reaction can release toxic gases.

An inquest into Seymour's death was opened and adjourned on Tuesday, August 4.