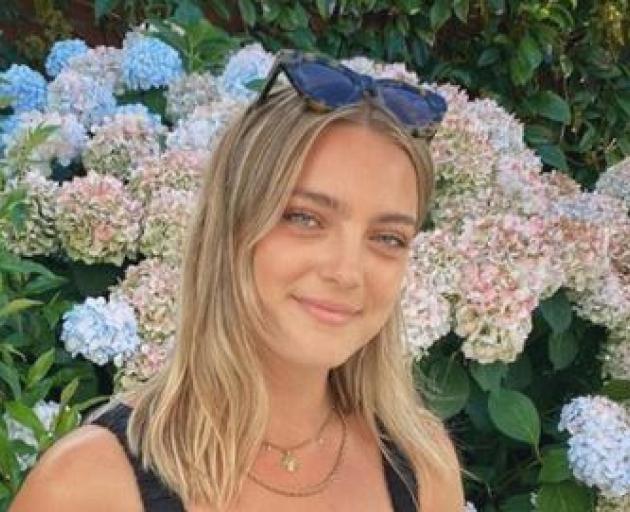 Real estate agent ﻿Jessica Thompson, 26, found out she had a rare kind of bowel cancer at the beginning of March this year.

It's a type of cancer normally found in people over 65 - and the diagnosis left Thompson, who has no family history of bowel cancer, in "disbelief".

Doctors initially dismissed her stomach pain as a gastroenteritis symptom, but then a colonoscopy showed a two-centimetre tumour in her colon.

"I vividly remember hearing the C-word for the first time," she tells the Herald.

"My heart sank and I just couldn't wrap my head around how this was happening to me."

Thompson who lives in Auckland had half of one of her bowels surgically removed, which seemed to get rid of all the cancer.

But then doctors found the cancer had spread to two of her lymph nodes, meaning she would need chemotherapy. She's now on the fourth of nine rounds of treatment she needs.

The side effects include pins and needles in her fingertips and feet, which causes cramps and limits her hand mobility. She struggles to eat or drink anything cold or even room temperature as it "feels like there's a lump in my throat".

But the 26-year-old is choosing to focus on the positives. "I'm not going to lose my hair and to anyone who doesn't know my story, I could be perfectly healthy.

"I am allowing myself rest when I need it but I'm also allowing myself to live as fully as I want to when I'm feeling good. I've been travelling around New Zealand and planning exciting things to look forward to throughout the treatment." 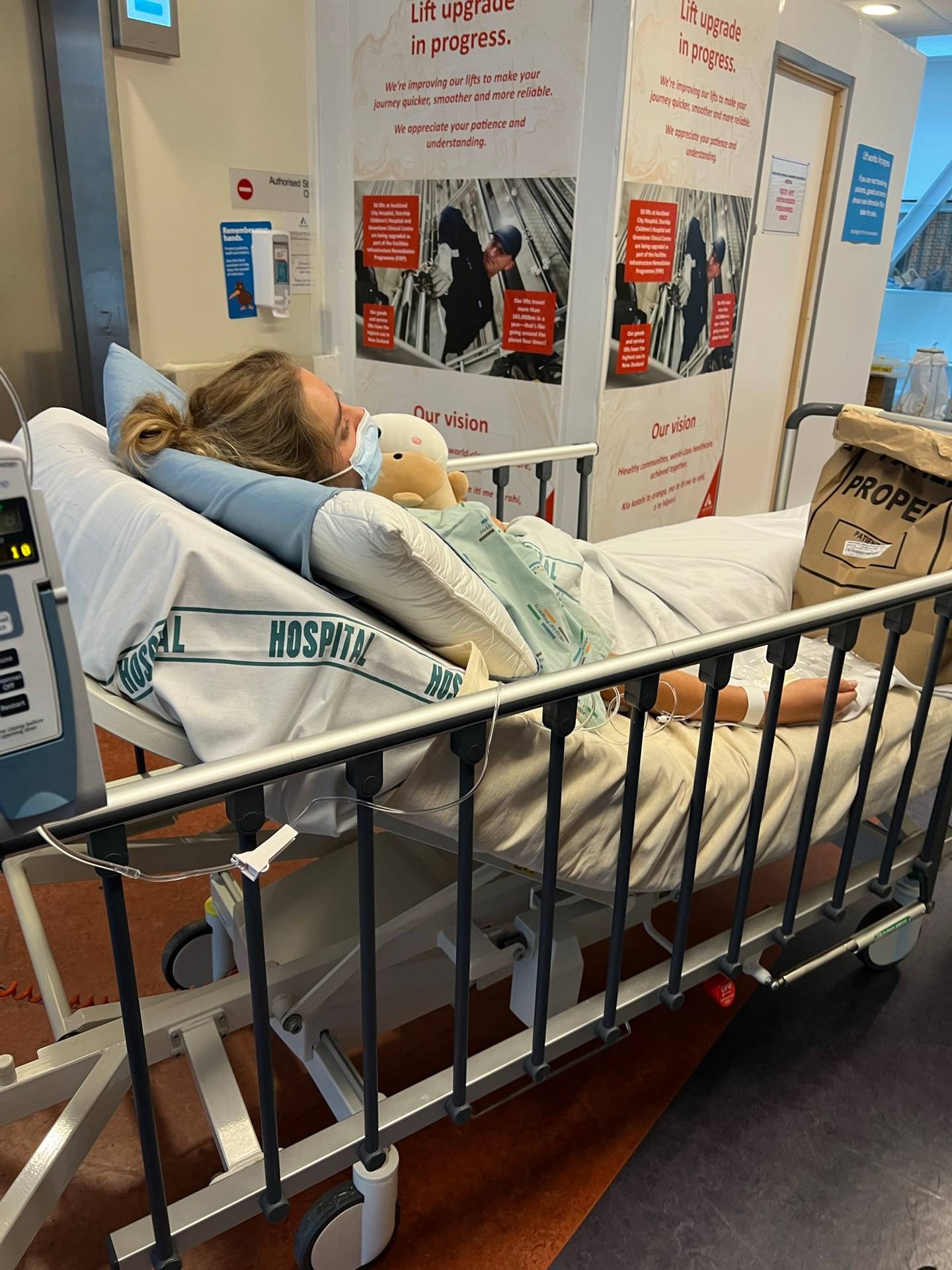 Thompson had surgery to remove half of her bowel. Photo: Supplied
Thompson shares snippets of her cancer journey on TikTok, but she also shares other parts of her life as a normal 26-year-old - travelling, going to town with her mates and celebrating each step as her treatment progresses.

For Thompson, the toughest part of the diagnosis was watching how it affected those around her.

"Being faced with what death looks like was really difficult," she shares.

"The best part of this experience has been the way that it has changed my perspective on life and myself. It's made me really appreciate the little things, and my mind and body for the way that it's coped with everything."

Thompson knows there's always the risk that cancer can come back. But instead of focusing on that, she says she's simply grateful for the life she has now.

"I try not to invest too much energy into worrying about outcomes I can't control while remaining optimistic that everything will be okay."

The experience has made her appreciate the little things in life, she says.

"Tomorrow is never guaranteed. I don't think I've ever taken time I've been given for granted but this experience has made me see the world in a new light with a fresh perspective. I've got a new-found, genuine love for myself and my body that I wish didn't take such an extreme circumstance for me to find." 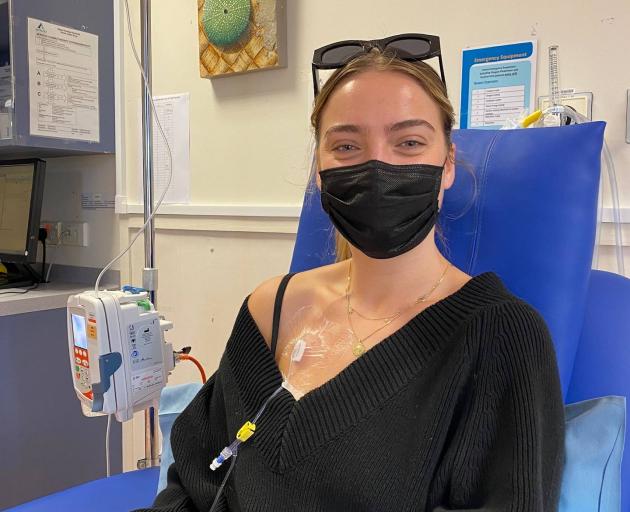 Thompson had surgery to remove half of her bowel. Photo: Supplied
Thompson says it's a "misconception" that if you're young and healthy, you won't get cancer.

"Trust your gut - literally," she jokes. "You know your body best, and you know when something is off. We are given one body, make time to get a check-up, get blood tests and stand up for yourself if you feel like something is wrong.

She wants others going through a similar journey to know they're not alone.

"You will get through it and come out the other side an even stronger, more blossomed version of yourself."

Bowel cancer is the second highest cause of cancer deaths in New Zealand. More than 3000 people are diagnosed and more than 1200 people die from it each year, but if found early it can be treated successfully.

It's taken years for a nationwide bowel cancer screening programme to be rolled out across all of New Zealand's DHBs.

But only Kiwis aged 60 to 74 are eligible for free screening.

Several cancer survivors have called for the screening age to be lowered, including Tauranga woman Rachael Ferguson, who was diagnosed with stage 4 bowel cancer at the age of 32.

"This can affect absolutely anybody at any age at any time. There should be no age bracket," Ferguson told NZME's Bay of Plenty Times.