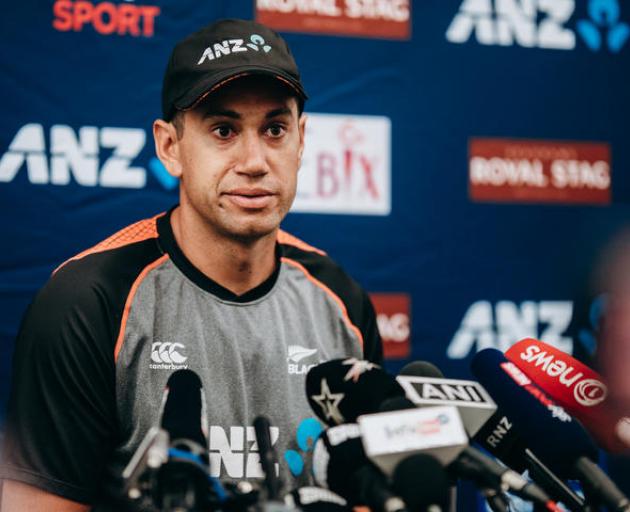 Canterbury umpire Kim Cotton's rise through the officiating ranks was also recognised with the New Zealand Cricket Umpire of the Year award.

Cotton, who has just finished her tenth season of umpiring said her passion for officiating was as strong as ever.

"I've been doing it for a while, but I still absolutely love it. There's something new every season. There's always something exciting happening in various games whether at club or international level.

"I thought I had a good season this year and I think a lot of it comes down to constantly umpiring cricket.

"Through the Super Smash period I would be lucky to go four days without umpiring on the field. It kept my routine going and my eyes and ears focused." 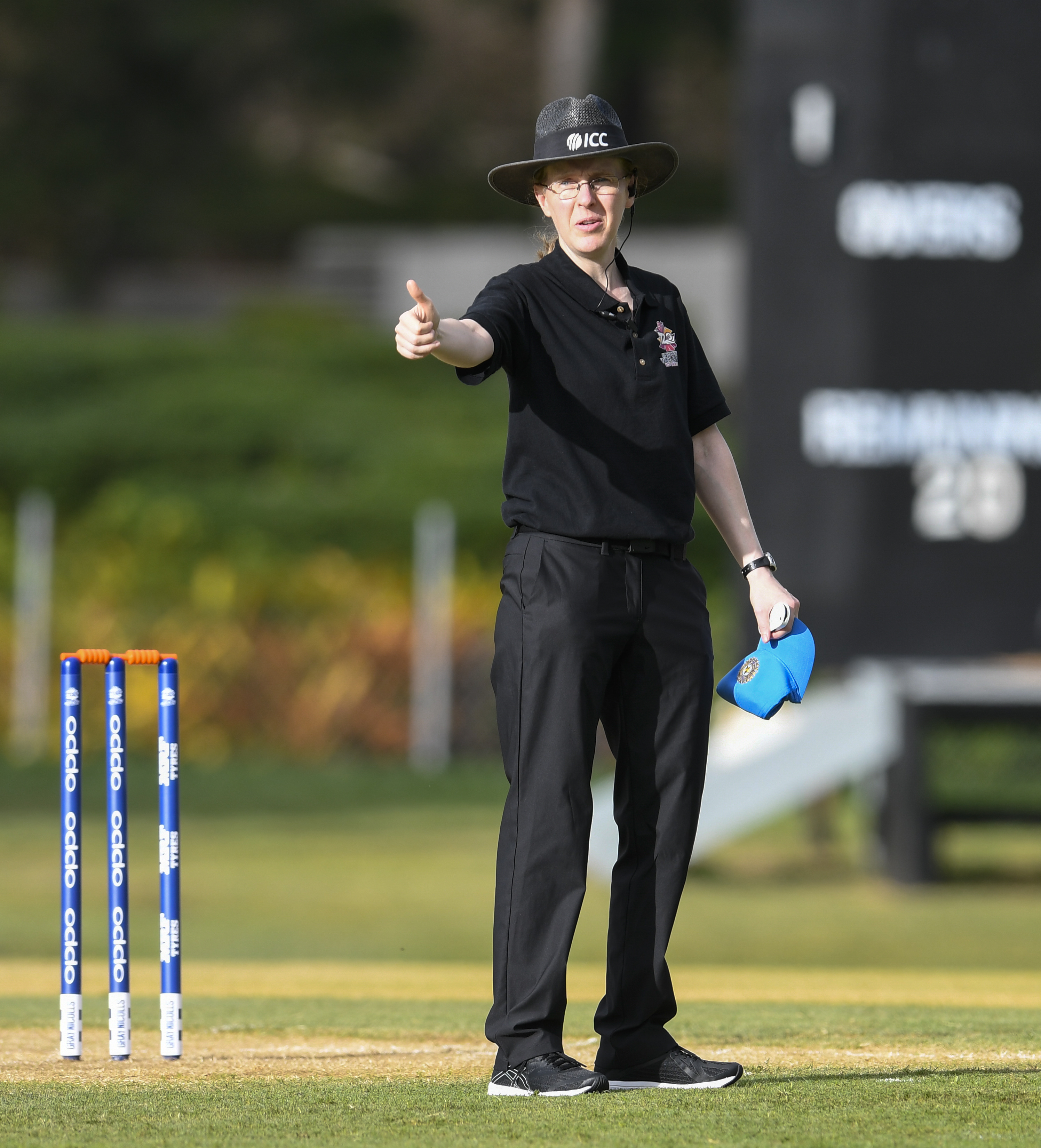 But for Taylor, it was a season of milestones as he helped guide the Black Caps ODI side to a second successive ICC Cricket World Cup Final; surpassed Stephen Fleming's all-time Test runs scoring record for New Zealand, and became the first cricketer to play 100 international games in each of the three formats.

The 36-year-old was once again the glue in the top-order, amassing 1,389 runs across the three formats in a season in which he played in all but one of the BLACKCAPS' 32 internationals, from England to Sri Lanka, Australia and at home.

It's the third time Taylor's won the supreme award in its ten-year history.

"It's been full of ups and downs. A World Cup Final - losing that final. The Boxing Day Test, which was such a proud moment to be part of and to have so many Kiwis there supporting us was something I'll never forget," Taylor said.

"I was happy with the consistency this season and any time you can contribute to the team performance and help get the team across the line is special.

Taylor reflected on the influence of the late Martin Crowe who was instrumental in developing the right hander's Test technique and helping him to set his goals.

"I'm sure he would be proud of this," Taylor said.

"Marty was able to pass on a lot of his experience and wisdom which has played a massive part in my career.

"It was always something that he always pushed me to do (break records). I think he would probably be surprised at how well I have done.

"But I've been fortunate to be helped by a lot of people over the years and I guess when you win awards like this it's nice to be able to thank them."

Tim Southee's sublime season with the red-ball in hand was underlined with his second award of the week, taking out the Test Player of the Year title to go with the Winsor Cup for First-Class bowling.

The 31-year-old claimed 40 wickets from eight Tests, including 14 in the two Test wins against India, in Wellington and Christchurch.

A measure of his influence is that, in the four Tests the Black Caps won during the judging period, he took 25 wickets at a Hadlee-esque 16.4 average.

"To perform in the format is very pleasing and the stats are nice, but at the end of the day there's a lot of work from your teammates that go into those numbers," Southee said.

"The guys taking the catches, the guys bowling at the other end creating pressure - it's a collective group effort and this award is a representation of that."