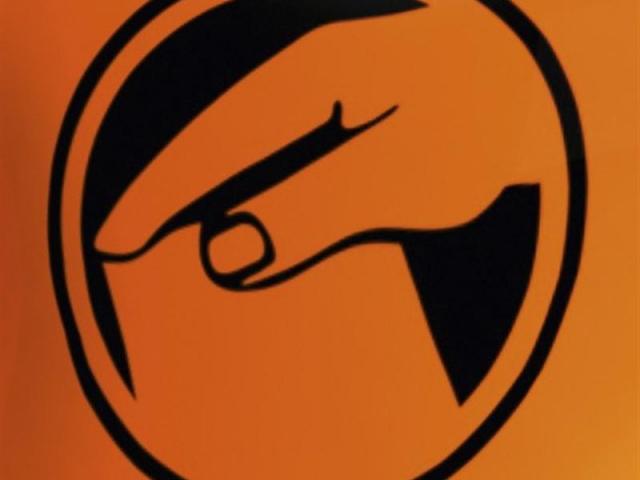 Voter turnout for the Dunedin City Council elections is still hovering at record low levels, despite a last-minute rush of returns.

Merging with the neighbours, buying a $40,000 ''frock'' collection and whether Cromwell's growth was at the expense of Alexandra were all canvassed during a Central Otago mayoral forum in Alexandra last night.

There are calls for online voting to be fast-tracked as Dunedin City Council voting returns slump towards a record low in this year's local body elections.
Dunedin Mayor Dave Cull extended his victory margin slightly when the Dunedin City Council's final election results were released yesterday.

A Dunedin Hospital emergency department specialist and a former midwife are the new faces on the Southern District Health Board.
Owners are being urged to post back voting papers for residents no longer living at that address.

Fewer people have voted in the local body elections than in the past three elections, electoral officer Pam Jordan says.

The two candidates for Clutha's mayoralty faced about 60 people gathered for the mayoral forum in Balclutha last night.

The temperature is rising in Dunedin's mayoral race as incumbent Dave Cull and one of his fiercest rivals go head-to-head over credit for slashing the Forsyth Barr Stadium interest bills by $128 million.

Health boards have little influence over the health of the population, and representatives who think they will change things fail to realise the Minister of Health is in charge, Southern District Health Board candidate Richard Thomson told a forum in Dunedin yesterday.

One local body candidate has labelled another ''puerile and childish'' for drawing a cigarette in his mouth on a campaign poster displayed in a shop window, but the artist says it was done openly and in good humour.

There was heckling and applause as Dunedin City Council candidates were divided over oil and gas exploration at the first of a two-night election forum in Opoho last night.

The Otago Regional Council will go into the next triennium having lost considerable experience from around its table, yet facing crunch time on some big issues.

Health reporter Eileen Goodwin looks at some of the issues facing candidates in the Southern District Health Board election.

If you care about Otago and how it is run, get ready to have your say in the 2013 local elections.

There is only one candidate challenging incumbent Queenstown Lakes Mayor Vanessa van Uden, but there are 14 contesting six Wakatipu ward places and seven contesting the Wanaka ward's three.