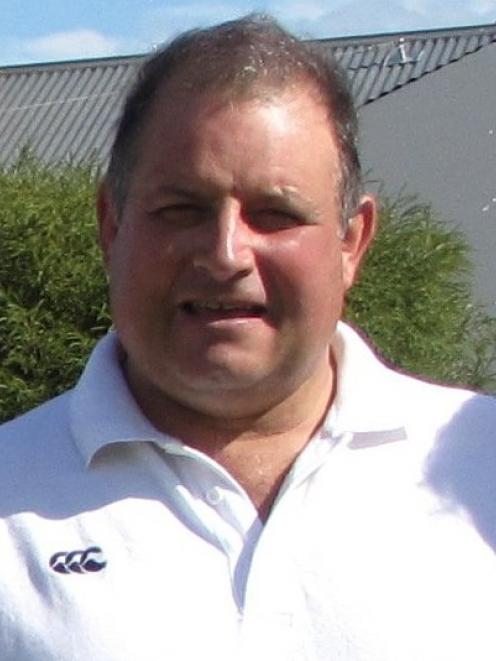 Stu Millis
One local body candidate has labelled another ''puerile and childish'' for drawing a cigarette in his mouth on a campaign poster displayed in a shop window, but the artist says it was done openly and in good humour.

Mr McPherson, the Alexandra Blossom Festival event manager, said Mr Millis, who is campaigning under the banner of The Progressive Group, was seen by shop staff last week drawing on his poster, adding a cigarette with smoke coming out of it.

''As someone who is struggling with nicotine addiction, especially at what is a stressful time of year, leading up to the festival, I think this was uncalled for,'' Mr McPherson said.

It was ''puerile and childish'' behaviour and he hoped the actions of Mr Millis, who was the spokesman for The Progressive Group, did not reflect badly on the other group candidates.

''You hear of these things all the time in general elections but do not expect them to happen in your own patch,'' Mr McPherson said. Mr Millis said he never hid the fact he had drawn on the poster.

''I did it for a joke and a laugh. There were several people watching and I said 'he's giving up smoking but I'll put a cigarette there for him'.''

Mr Millis said he already had one of his own campaign posters in the same shop window, before Mr McPherson added his poster.

''I wouldn't worry if someone defaced mine - maybe more people would take notice of it then, so it wouldn't necessarily be a bad thing.''

Asked what his response was to Mr McPherson's description of his actions, Mr Millis said ''he can say what he likes''.