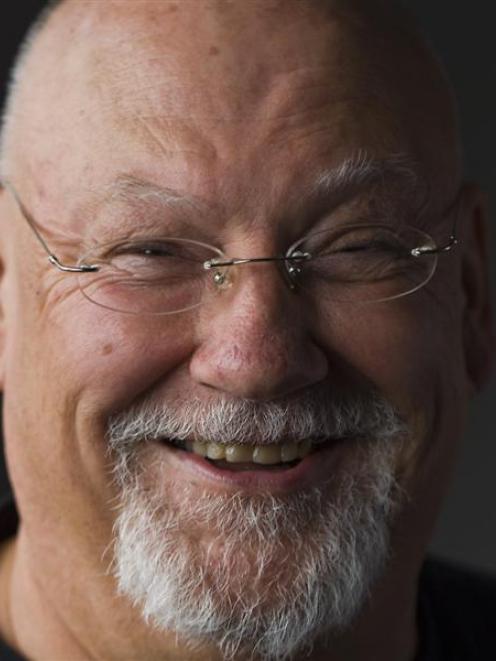 Sir Ray Avery
Residents in Central Otago who want to be inspired and raise funds for youth charities at the same time are being urged to register for a charity breakfast being held in Cromwell on Saturday morning.

The breakfast is being hosted by inventor, scientist and philanthropist Sir Ray Avery. Central Otago District Council community development manager Paula Penno said there were 150 places available for the event.

The breakfast would include a light buffet style breakfast and a presentation by Sir Ray. The event would also include raffles.

Proceeds from the event will go to youth trusts in Alexandra, Cromwell and Roxburgh, as well as the Maniototo Youth Group.

Sir Ray will host the Central Otago Awards at Roxburgh on Friday night before the breakfast.

Ms Penno said Sir Ray was an accomplished speaker and a motivating and inspirational person.

''He's done a lot of talking with businesses and youth organisations. A whole range of public speaking,'' she said.

Sir Ray, who was appointed a Knight Grand Companion of the New Zealand Order of Merit in 2011, is an author and is also recognised for his medical and scientific inventions through his non profit charity Medicine Mondiale.

He was also recognised for his charitable work in developing countries.

Central Otago people did not often get the chance to hear people of his ''high calibre'' and his values would resonate with residents who set up businesses or organisations in the region, Ms Penno said.

''We are extremely fortunate. We are looking forward to hearing from him.''

Everyone of all ages are invited to the event. Tickets cost $25 per person and can be bought online at www.otagochamber.co.nz or at any Central Otago i-SITE or visitor centre. There will be no door sales.