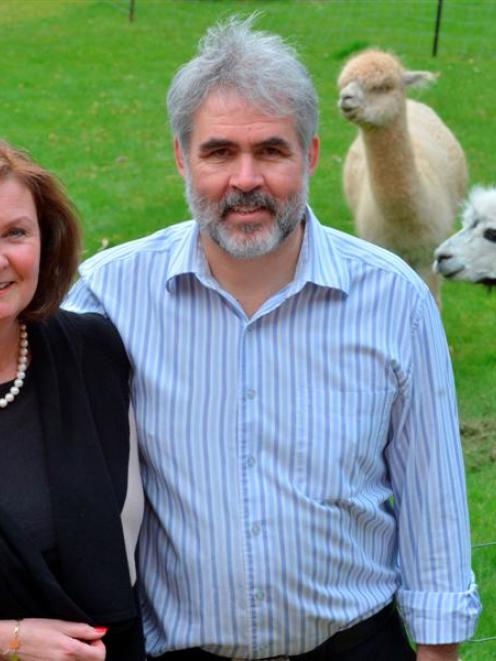 Tim Ward, in Invercargill, is a new elected member in the Southland constituency, but is already on the board through ministerial appointment. He fills the elected spot vacated by retiring deputy chairman Paul Menzies. Returning with Mr Ward in Southland were Kaye Crowther and Neville Cook.

When contacted yesterday, Dr Chambers hoped to encourage more transparency and openness at board level.

He would push for faster investment in hospital facilities.

Dr Chambers (57) grew up in Glasgow and moved to Dunedin 20 years ago, becoming a citizen recently in order to stand for election.

His outspokenness last year over staffing levels prompted a failed attempt by board management to discipline him, but yesterday he was diplomatic, saying he had a good relationship with his fellow Scot, board chief executive Carole Heatly.

He also admired the achievements of Health Minister Tony Ryall. Mr Thomson, of Dunedin, was pleased to be re-elected, and would focus on retaining essential services in the South during a time of financial constraint.

Work had started to better integrate hospital and GP-level care, and that was a long-term project, he said.

Former midwife Mrs Gamble served on the old Otago District Health Board for two terms before returning to her home country of Ireland for a few years.

She returned to New Zealand in 2011, and as the third-highest polling Otago candidate was pleased and surprised with her support. She would push for stronger links between Dunedin Hospital and the medical school, and for shorter waiting times for some elective surgery procedures.

Mrs Flannery said yesterday she was disappointed to have missed out on re-election, but accepted the outcome. Mr Ryall will appoint a further four board members in due course.