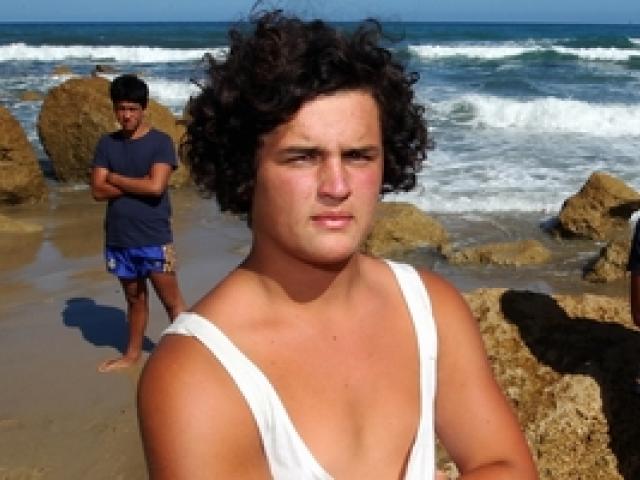 Most pupils can continue to curl up and dye but more extreme styles and colours are still banned despite a High Court ruling yesterday, Otago principals say.

The title of Otago's largest school has a new holder: King's High School.

Fears about plummeting international fee-paying (IFP) pupil numbers in Otago secondary schools are abating as the latest Ministry of Education figures show the numbers are stabilising, and even making a marginal recovery.

Another secondary school has been opened in Mosgiel after the Ministry of Education granted provisional registration for the Amana Christian School to expand its education programme.

Stressed, relieved, delighted, confused, petrified, even a little green - they were just some of the expressions on teens' faces yesterday as they went online to check their NCEA results.
Otago principals appear to hold mixed views about whether the Education Amendment Act 2012, which came into force on January 1, will be helpful or more of a hindrance.

Concern is growing among Dunedin secondary school principals that the increasing amount of extracurricular activity going on in school time is encroaching on syllabus learning in the classroom.

Three Otago schools will be among the first 21 schools in New Zealand to be connected to the new Crown-owned Network for Learning (N4L) digital hub.

Teenagers often find it difficult to openly express appreciation for the help they receive from teachers.

A Dunedin secondary school teacher is crediting her pupils for an international award she won this week.
Secondary schools with under-performing groups of Maori and Pacific Island pupils will be given firm instructions by Education Minister Hekia Parata on what they need to do to improve.

Almost half of the year 13 pupils at 13 Otago schools failed to achieve a level 3 NCEA qualification in 2010.

National certificate of educational achievement (NCEA) exams begin in less than two months, and Otago secondary school teachers are concerned about the effect of planned strike action on their pupils' preparations for the exams.
As teachers at 22 Otago secondary schools prepare to strike on Wednesday, the Post Primary Teachers' Association (PPTA) is planning another round of rostered strikes in term four.

Fifty-two teenagers were rewarded on Saturday for their volunteer work, community focus and sense of adventure.

Otago secondary schools are advising pupils to improve their NCEA grades if they want guaranteed entry to university courses next year.