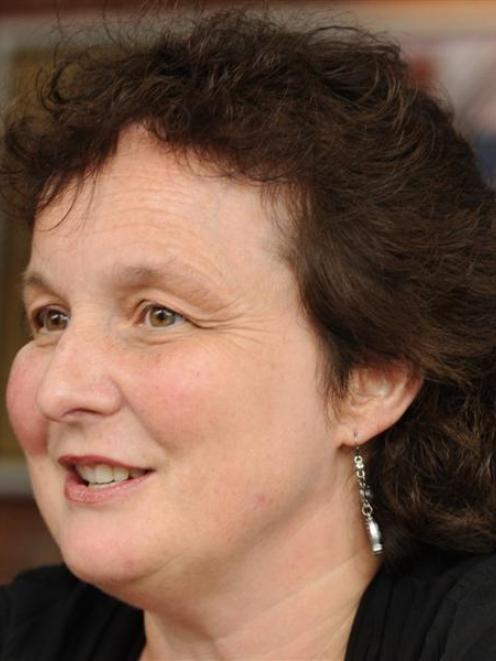 Judith Forbes
Three Otago schools will be among the first 21 schools in New Zealand to be connected to the new Crown-owned Network for Learning (N4L) digital hub.

The new learning network is a managed network and portal, specifically designed for schools.

It will run over fibre, connecting more than 2500 schools to safe, predictable and fast internet with uncapped data, content filtering and network security services.

Bayfield High School (Dunedin), Mt Aspiring College (Wanaka) and Oamaru Intermediate were among the first 21 schools named by Associate Education Minister Nikki Kaye as schools due to be connected to the network this year.

The aim was to give schools equitable access to digital technologies, enabling new ways of learning that lead to improved pupil achievement, he said.

Schools would be funded by the Ministry of Education for their connection to the network and the portal would be introduced to schools from February 2014.

''The response from principals has been overwhelmingly positive.

''They tell us they are looking forward to increasing their school's use of digital technologies in the classroom, knowing they will no longer be constrained by data caps and greatly fluctuating internet speeds.''

He said N4L would be taking a progressive, balanced approach to connecting schools, ensuring a broad mix of schools were connected this year.

He said it would allow the company to build up a range of knowledge from different school environments before connecting more than 700 schools by the end of 2014. 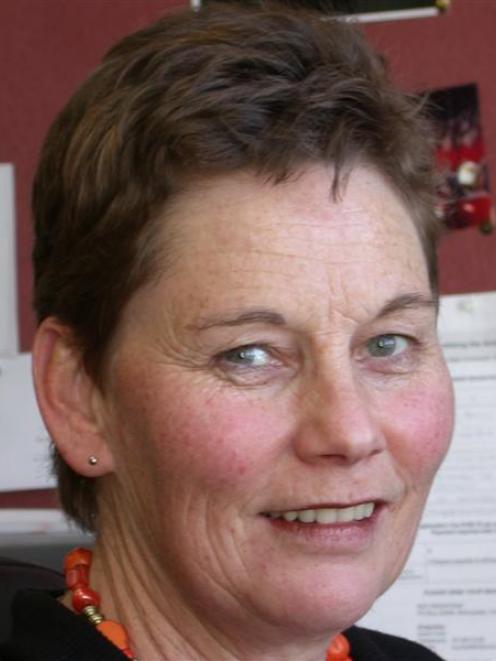 Mary Healey
Schools transitioning to the managed network this year will benefit from internet speeds of up to 100Mbs, which is about 10 times faster than present systems.

Bayfield High School principal Judith Forbes was delighted to have been chosen as one of the first seven secondary schools for the new network.

''This has the potential to make a huge difference to the interconnectedness of schools and students throughout the country, as well as providing internet service and a platform for a variety of learning materials.

''It is a real privilege to have been chosen for this, and we are sure that internet-savvy parents, teachers and students will be interested.''

Oamaru Intermediate principal Mary Healey said being one of the first schools on the list meant the school had greater certainty about its future.

''Rather than sitting around waiting for our turn to be connected, we can get going and plan ahead.

''For us, it's really good news. Some schools will have to wait until 2016 before they are attached.''

Mrs Healey said it meant the school would have much more flexibility in teaching the curriculum as a result of its connection to the network.