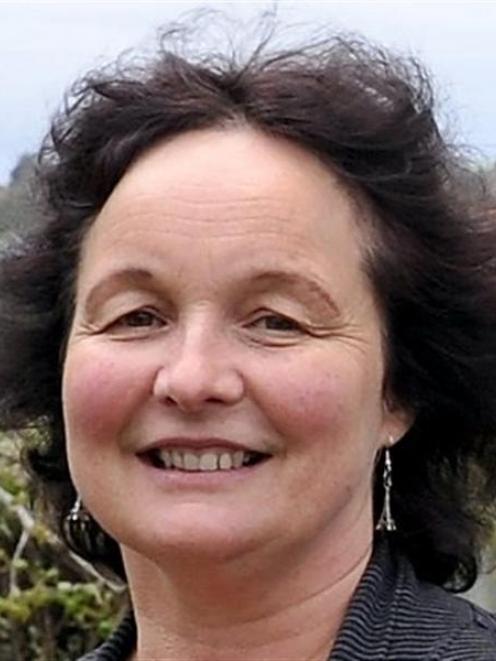 Judith Forbes
Concern is growing among Dunedin secondary school principals that the increasing amount of extracurricular activity going on in school time is encroaching on syllabus learning in the classroom.

Former John McGlashan College principal Mike Corkery believed sporting and cultural trips, many of which were to other cities or countries for days or weeks at a time, were disrupting pupils' focus on their academic studies, which could reduce their achievements if not managed carefully by schools.

''There's so much going on - it's so frustrating.

''It seems to be constant.

''You want the kids to do these things and have these experiences, but you can't do everything.

''Increasingly, there are demands and expectations that they can do these things during school time.''

In the world of work, sport and extracurricular activities happened outside work time, Mr Corkery said.

But these activities were encroaching more and more on school life, meaning there were few weeks of the year where uninterrupted classroom work could take place.

''There are tournament weeks in March and August-September. Once upon a time, there were three weeks' holiday in August - the third week was for tournament.

''But then they changed the school year to a four-term year. Now, there are only two weeks in the August holidays and we have tournament week in school time.

''It's a big lot of learning that pupils miss out on.

''I think it's wonderful for kids to do extracurricular activities, but I think we have to draw a line somewhere.

''The priority needs to stay on work in the classroom,'' he said.

Otago Boys' High School rector Clive Rennie agreed inter-school tournaments encroached on classroom work, and said there was the added concern tournaments were stretching the finances of some families.

However, Mr Rennie added extracurricular activities gave pupils an opportunity to learn time-management skills and, from that perspective, they were valuable.

''They are something that has to be managed, but we still see them as creating opportunities for students to shine and develop their skill set.

''Some families will always be stretched. Our task is to ensure boys do not miss out because of that lack of finance.

''Again, we must try and manage that, but it is very difficult to raise money from trusts these days.''

Kaikorai Valley College principal Rick Geerlofs said if schools were not conscious of the issue, it could start to impact on pupils' assessment results and he and his staff had been debating the issue.

''It is difficult to keep a balance. It poses a challenge to find time for the curriculum while still offering students as many opportunities as possible.

''The school year seems to get busier every year - it's a struggle for all of us.

''Certainly, our calendar is very busy. We try to reduce interruptions to class time as much as possible.

''We block out some weeks to make them non-interruption weeks. It's important at certain times of the year for classes to be uninterrupted, such as prior to exams.

''However, we also recognise that involvement in extracurricular activities increases engagement in school life and can have a positive flow-on effect to the student and their commitment to learning.

''The key is balance, and we certainly encourage each student to be involved in at least one extracurricular activity,'' she said.