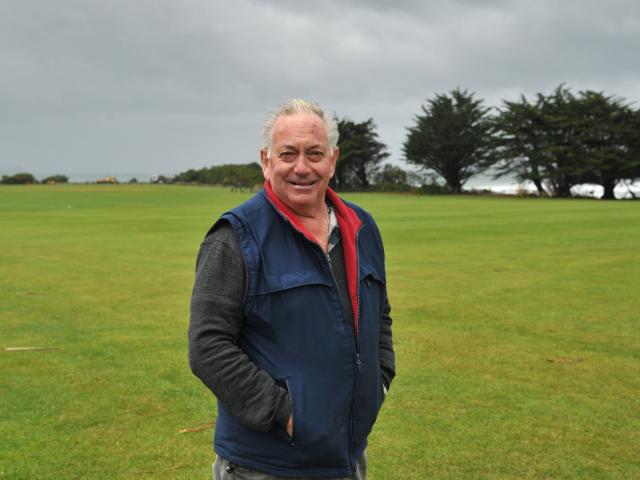 Prepare to be ''well entertained, well fed and probably exhausted'' by two big events on the Taieri this weekend.

The Green Island community has settled on a design for a new playground.

A Mosgiel teenager hopes to perform in Hollywood later this year.

Outram's first Lilliput Library, and four others which have recently sprung up in Mosgiel, are not just providing free books but are also helping strengthen and enrich the community.

Mosgiel's Arbordale lavender farm has stopped growing lavender after 31 years in the business.

Demand for food parcels in Mosgiel is at a 10-year high, the foodbank says.

Police are seeking information about unlawful hunting in the Rock and Pillar Range.

A popular fishing spot, Lake Mahinerangi, could be opened to anglers during the winter season.

Country beat Town in a tussle for the Ron Hollandy Trophy on the indoor greens at Wingatui Hall on Saturday.

The last artisan market of the season was held at Bush Rd, Mosgiel, on Saturday.
A call for volunteers to be part of an Outram emergency response team received great support at a meeting on Tuesday last week.

Abbotsford School is expecting to post its highest roll on record later this year, and principal Stephanie Madden is crediting the nearby railway underpass for the surge.

Emeritus Prof Martin Ferguson says he felt "great relief'' when he recently found the site of an early house occupied by Arthur Burns, a key figure in the founding of Mosgiel.
A community cinema in Mosgiel would be unlikely to enjoy the sustained patronage needed to be viable over the longer term, the Mosgiel-Taieri Community Board chairman says.

The Dunedin City Council cannot afford to keep delaying upgrading Mosgiel's infrastructure, Mosgiel-Taieri Community Board chairman Bill Feather says.
Some of the ideas planted during stage one of consultation on two new reserves in Mosgiel, have been weeded out in stage two of the consultation process.

Given the chance Wayne Evans will talk your ear off about his son's cycling career.

Fine, calm, and warm conditions enabled Taieri gamebird hunters to dispense with thick camouflage jackets and reach for their sunglasses on Saturday, the first day of the three-month duck-shooting season.
Construction of Mosgiel's new $20 million Countdown supermarket should provide a boost for other businesses in the area and offer opportunities for retailers to move into the town, Mosgiel-Taieri Community Board chairman Bill Feather says.