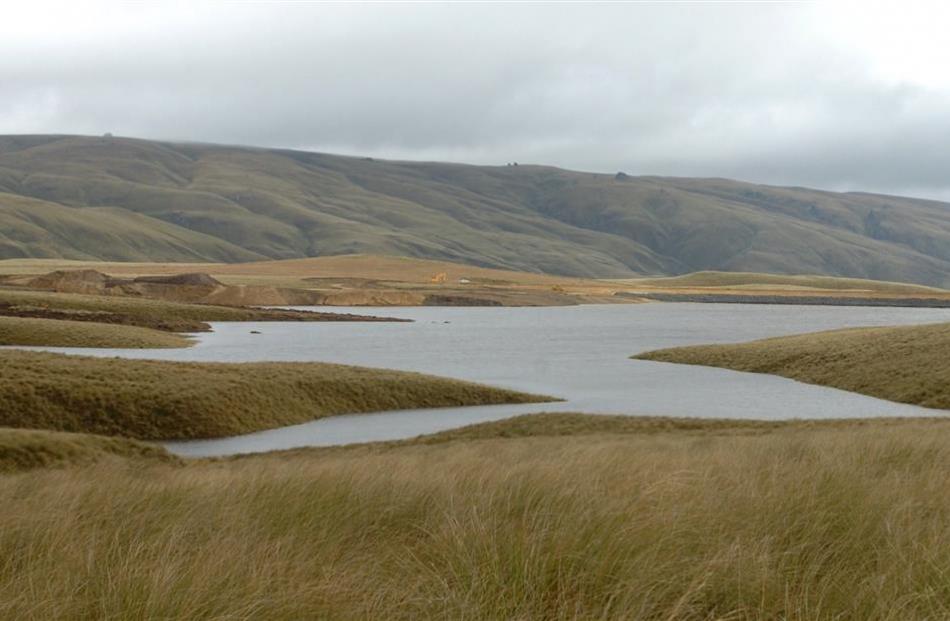 Police are concerned about unlawful hunting in the Rock and Pillar Range. A Dunedin City Council manager, Mike Perkins, has suggested cameras be installed in parts of the catchment to help identify offenders. Photo by Peter McIntosh.

Police are seeking information about unlawful hunting in the Rock and Pillar Range.

Senior Constable Helen Fincham-Putter, of Middlemarch, said a man was caught on a farm carrying a dead deer last month.

The man told police he believed he was hunting on Department of Conservation land.

"We don't believe he had been up that high,'' Snr Const Fincham-Putter said.

In late March, a stag was shot and butchered, the skin and meat taken, and the rest of the deer was left on a farm.

"They are going up there with grinders.''

Dunedin City Council network and catchment manager Mike Perkins said he had raised the idea of installing surveillance cameras in parts of the Deep Stream catchment to help identify offenders.

If unlawful hunting continued in the area, cameras could become a reality, he said.

Snr Const Fincham-Putter said the public should report any crimes or suspicious behaviour, no matter how minor, to help police identify any pattern of crime.

"Sometimes it's good to know the little things, because it might be a picture, or pattern, of something bigger.''

Any information can be given to Snr Const Fincham-Putter on 021-191-5082 or helen.fincham@police.govt.nz.

In the Otago Daily Times last week, Snr Const Fincham-Putter asked for tighter restrictions on the number of permits issued to hunt on Department of Conservation land in Otago.

But Doc says the permit numbers have never caused an issue.

Snr Const Fincham-Putter said it was too easy for hunters to get a permit from the Doc website.

Doc had no control on who got a permit, or how many hunters were in one area at the same time.

"I think it's an accident waiting to happen.''

"On a vast majority of conservation land in New Zealand that's the system that operates.'' 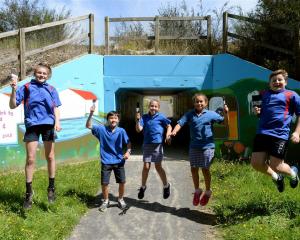