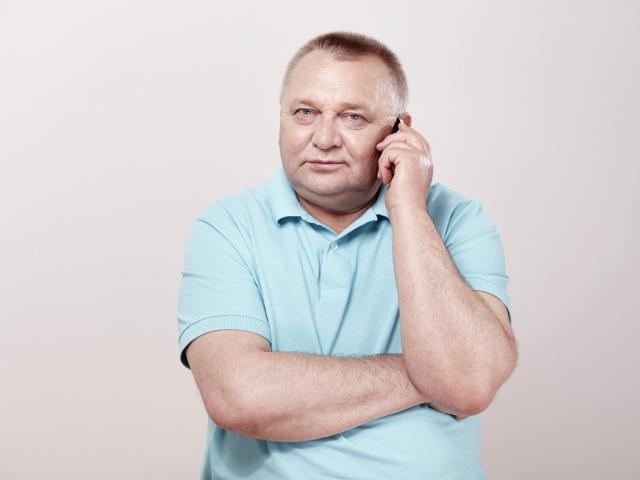 A handful of small public opinion polling companies that accurately called the US presidential election report floods of calls from investors and potential clients.

Demonstrators marched in cities across the US to protest Republican Donald Trump's win in the presidential election.

As controversial Republican Donald Trump edges closer to victory in the US Presidential Election, ``Move to New Zealand'' has begun to trend on Google.

Republicans were putting up an unexpectedly tough fight to protect their majority in the US Senate on Tuesday, with several races too close to call.

Republican Donald Trump is on the brink of winning the White Housey, sweeping a series of key battleground states and rattling world markets

Mexicans on the US border anxiously awaited the outcome of the US presidential election on Tuesday, plagued by fears of economic disaster if Republican Donald Trump wins and tries to choke local...

President Barack Obama and Republican challenger Mitt Romney have made their final urgent pleas to voters in a closing sprint through vital battleground states that will determine who wins their agonizingly close race for the White House.

Anti-tax crusader Rand Paul's election victory has given the tea party a flag bearer to send to the Senate and hope that more like-minded Washington outsiders would be elected to Congress.

There were messages of good will from many Kiwis, but it was the jubilation of Americans that brought tears to Tracey Barnett's eyes.

Gov. Sarah Palin, the former Republican vice presidential candidate, hadn't been back home in Alaska for a full day and her staff had begun fielding requests for post-election interviews, including from Barbara Walters, Oprah Winfrey, Larry King and others.

President-elect Barack Obama has pivoted quickly to begin filling out his new administration, selecting hard-charging Illinois Rep. Rahm Emanuel as White House chief of staff while aides stepped up the pace of transition work that had been cloaked in pre-election secrecy.

Barack Obama is vowing to be a president for all of America, even those who voted against him.

Two Dunedin residents will be celebrating more loudly than most if Barack Obama wins the race to be the next president of the United States.

US citizen and former ODT staffer Zach Hosseini writes from America on election night of his pride and joy at the triumph of Barack Obama.

Culminating their satirical coverage of the campaign, Comedy Central's Jon Stewart and Stephen Colbert teamed up for a live one-hour comedy special - though Stewart had his more serious moment as a newsman, too.

Barack Obama has been elected the nation's first black president night in a historic triumph that overcame racial barriers as old as America itself.

Over a two-year campaign, Barack Obama laid out a vision for the nation's future in soaring speeches that enthralled his audiences. With his victory in the presidential election today, those goals will collide with daunting realities.

Democrats retained and expanded their control of the Senate on Wednesday, ousting Republican Sens. Elizabeth Dole of North Carolina and John Sununu of New Hampshire and capturing seats held by retiring GOP senators in Virginia and New Mexico.
The name of the man killed when his car caught fire after hitting a bridge near Fairlie in South Canterbury will not be released until he has been formally identified, police say.

Long lines and malfunctioning machines greeted voters today as polls across the country were deluged by people wanting to cast ballots in this historic race between Barack Obama and John McCain.