A handful of small public opinion polling companies that bucked consensus and accurately called the US presidential election for Republican Donald Trump are reporting being flooded with calls from investors and clients seeking their services. 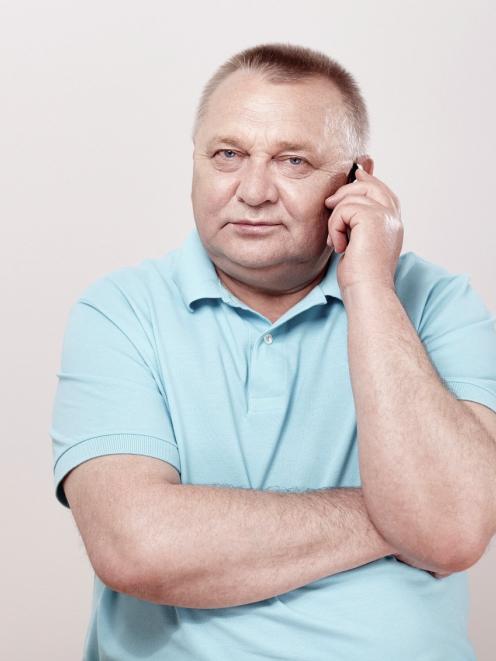 Most pollsters wrongly forecast Democrat Hillary Clinton as leading Trump ahead of Tuesday's election in the latest fiasco to hit the $20 billion public opinion research industry, only months after it failed to predict the British vote to leave the European Union in a June referendum.

Among the few that got it right was a new industry player using a different method, South African firm Brandseye, which analyses social media posts.

With offices in Capetown and Johannesburg, Brandseye took an entirely different approach from traditional polling.

The data-miner pays people around the world to sift through social media for relevant posts, a process known as crowd-sourcing, and then uses a computer algorithm to rate consumer sentiment about products or politicians.

"My phone has not stopped," CEO and part owner JP Kloppers said in a telephone interview on Thursday.

Kloppers said venture capitalists had been calling about investing in the firm, and polling companies had inquired about its methods. Kloppers said the company was open to licensing its technology.

"Elections come every couple of years, but there are companies and governments that need to understand every day and every week what's driving customer satisfaction and dissatisfaction," Kloppers said.

New methods, if successful, are of high interest to polling companies that are having difficulty reaching cellphone users or survey-weary Americans.

"The answer is ongoing research," said Krista Jenkins, director of the PublicMind survey research center at Fairleigh Dickinson University in New Jersey. "It's basically digging in as an industry and comparing the findings from your traditional telephone polls to data that is collected online."

Traditional pollsters base their results on questions posed to randomly selected people, often in interviews conducted live over the telephone. Among other errors that pollsters made ahead of the US election, they almost universally miscalculated how turnout would be distributed among demographic groups.

High-profile London-based polling agency YouGov PLC's stock dropped 4% on Wednesday after its new method of surveying people online failed to accurately predict the US presidential election's outcome. Analysts were split on the reason behind the drop, and YouGov stock partly recovered on Thursday, closing up 2% in London trading.

No-one from YouGov, which primarily does research for corporations, was immediately available to comment on the business implications of the polling miss, a spokesman said.

The Reuters/Ipsos States of the Nation project gave Clinton a 90% probability of winning the 270 electoral votes needed to secure the election. On its website, one of the possible scenarios was how Trump could win the election by adjusting turnout levels. Ipsos SA will assess what it got wrong, said Clifford Young, president of the French research company's US public affairs unit.

Election polling is generally not a big money-maker. Many polls are done by universities or the media, while private research companies use it to market themselves to corporate clients that provide more profitable work.

Pioneering US pollster Gallup last year abandoned head-to-head polls for the presidential race, saying it wanted to focus its resources on polls about issues.

The outfits that wrongly foresaw a Clinton victory would suffer damage to their reputation, said Alex DeGroote, a London-based analyst at Peel Hunt LLP who follows the industry.

Among this year's winners may be Remington Research Group. The Kansas City, Missouri-based pollster correctly predicted Trump would win the election battleground states of Florida, North Carolina and Ohio, although it missed Trump's surprising Wisconsin victory.

The company, which frequently works with Republican politicians, conducts a mix of automated phone interviews and live phone interviews. It may have done relatively well because other firms were afraid of standing out from the crowd, said Titus Bond, the group's director.

"A lot of pollsters, they want to be at the same number as everyone else," Bond said.

Bond said he received three calls on the morning after the election from corporate clients in the pharmaceutical and fertiliser industries and three others from advocacy groups, all seeking to do business.