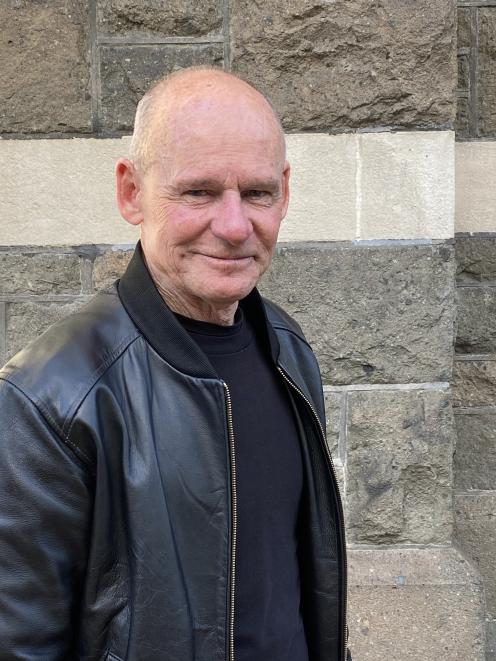 Actor Simon O'Connor. Photo: Brenda Harwood
The directing-acting duo of Richard Huber and Simon O’Connor have taken on the challenge of presenting two theatre shows in the Dunedin Arts Festival.

The first was Simple Acts of Malice, under the RBS Productions banner with Barbara Power and Vincent O’Sullivan, successfully staged last week.

The second is Toy Factory Fire, under the banner of Talking House, an audiovisual piece featuring recorded testimony from survivors and families of the 1993 Kader toy factory fire in Thailand.

First presented in March 2019, as part of that year’s Fringe Festival, this restaging of Toy Factory Fire will be presented at Dunedin Public Art Gallery from today until Sunday, at 3pm.

The result of more than a decade’s research, Toy Factory Fire is narrated by O’Connor, and features electronic music, audio samples and video sequences created by Kerian Varaine.

The piece weaves together the stories of survivors and families with a stream of consciousness narrative to create a dream-like world.

Director Richard Huber said the piece fitted well with "art gallery logic", presented in a neutral, quiet, and dark space, which allowed it to shine through as a hybrid of theatre and audio visual installation.

The space and the aesthetic of the piece lent itself to a "meditative, contemplative kind of experience", O’Connor said.

"We use technology to create a mood and time and space for the various parts of the piece to come through."

It was also an exploration of the world of international commerce, exploring how people seek out cheap goods "without being too curious about where they come from and how they are manufactured", O’Connor said.

Artists developing the work, including O’Connor and Huber, travelled to Thailand to conduct interviews with four people directly affected by the 1993 fire, which killed 188 people and seriously injured more than 500.

The work played down the concept of "acting", instead drawing on simple staging, video imagery, sound score, and spoken word.

For both O’Connor and Huber, Simple Acts of Malice and Toy Factory Fire had engaged different sets of skills.

"It is a shift from acting to listening, with the video providing the focus for the audience," O’Connor said. 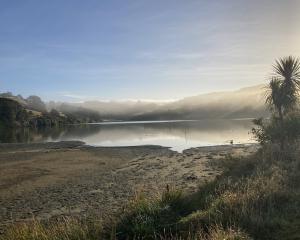