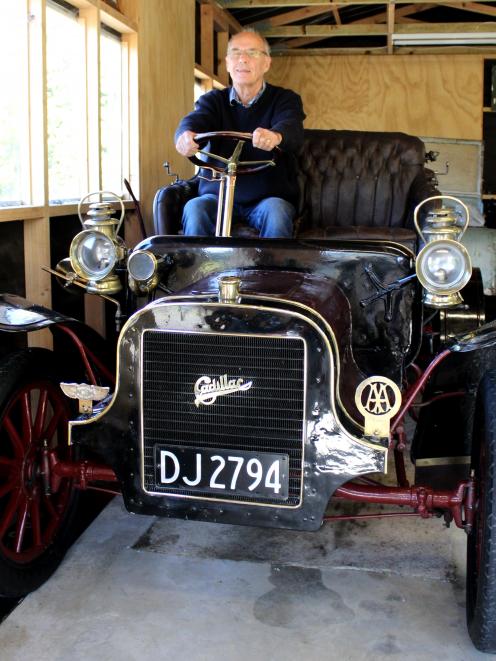 Getting ready for a scenic drive in his 1906 Cadillac is Wayne Henderson, of Glenleith. PHOTOS: SIMON HENDERSON
The "soap factory Cadillac" used to be a familiar sight on the streets of Christchurch.

Alongside other historic vehicles, the 1906 Cadillac will now motor its way from the Octagon to Brighton on Saturday.

Wayne Henderson, of Glenleith, said his family bought the car in 2018 from Warner Mauger, of Christchurch, who had owned it for decades.

Driving the car up steep grades was a bit challenging, but the family had enjoyed journeys to St Bathans, Millers Flat and the Taieri Plain.

The car had the look of a horse-drawn carriage.

"It is a carriage with an engine."

Although it had a bonnet, that feature was somewhat of a fiction driven by fashion.

Lift a lid on the bonnet and you would not see any motor behind the grill, just a petrol tank, as the engine was actually housed under the seat, Mr Henderson said. 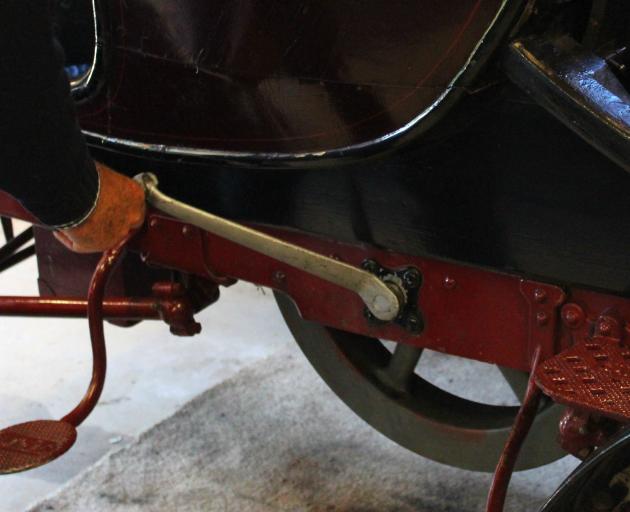 A bit of elbow grease is needed to get the aged car started.
That was because from about 1903 French cars began to feature front-mounted engines and bonnets.

"People buying cars wanted to have a bonnet, so Cadillac in its wisdom said ‘we will give you a bonnet but we are still going to leave the engine under the seat’."

The car was first imported to New Zealand by agents Dexter and Crozier and was bought by a farmer in Shands Rd, Christchurch. 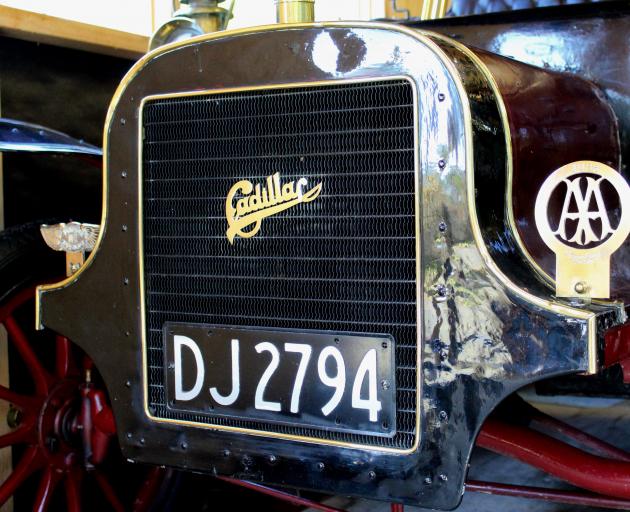 A charming grill on the Cadillac bonnet hides an almost empty cavity, which only houses the petrol tank.
At some point just after World War 1 it was sold to Springston Garage, which removed the rear seat to create a flat deck.

In 1926 the car was bought by Mr Rawlings of Rawlings Soap Works in Milton St, Christchurch.

He used it for for many years to deliver soap and it became a familiar sight across the city. 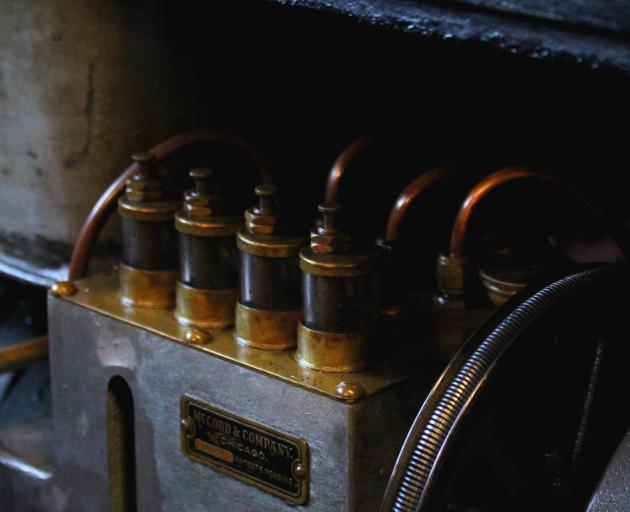 Tucked under the seat is a one-cylinder 10hp 1600cc motor.
Mr Rawlings also used it to go rabbit shooting on the Rakaia River bed.

Finally it was retired to a lean-to on Mr Rawlings’ property, where it stayed loved but unused for many years.

In 1969 it was bought by John Paul, who restored it as faithfully as possible, rebuilding the rear seat back to the original body style. 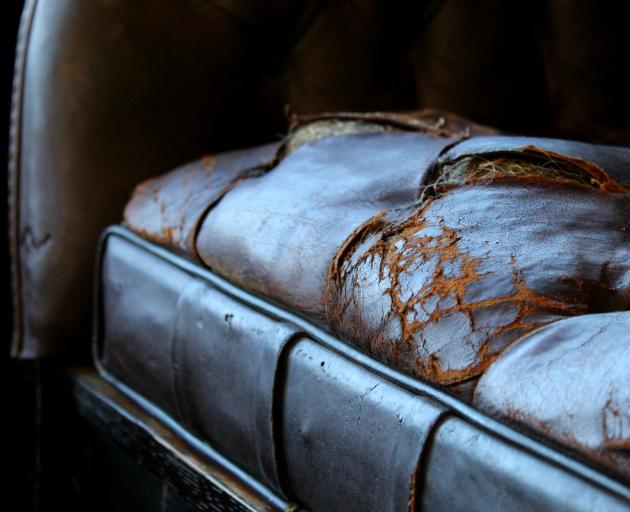 The car would stay in its existing condition, including original worn leather seats and one-cylinder engine, Mr Henderson said.

"We appreciate immensely being given the opportunity to have the car in our ownership.

"What you see is what you get and that is the way it will stay."