The Mosgiel-Taieri Community Board held its final meeting for the year last week.

Its community plan, the Silverstream Beautification Project and the Celebrating Excellence Project were among the topics discussed. 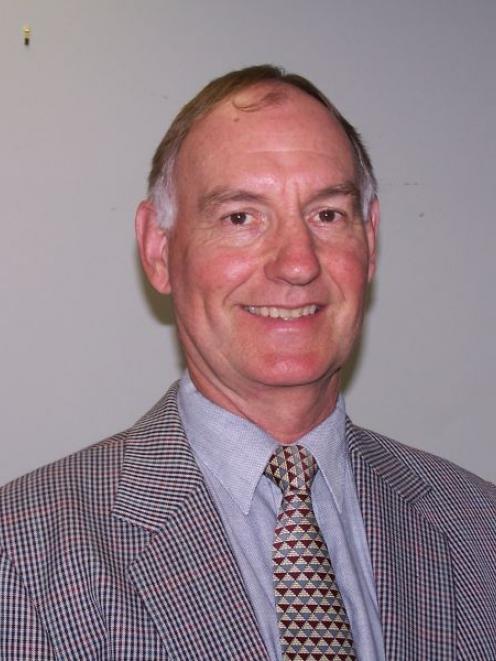 Mr Peat, the board representative on the project group, confirmed plants that had been bought were for the section between Wingatui and Gordon Rds.

After completing some test planting the group had discovered it only needed 5000 plants, compared with the 12,000 to 15,000 recommended by a Dunedin City Council consultant, Mr Peat said.

Council parks and recreation group manager Scott MacLean said the consultant’s plan was designed to be low-maintenance, since volunteers were responsible for its upkeep.

The group had an agreement with the Otago Corrections Facility, in Milton, for the facility to sow and manage up to 10,000 plants per year, Mr Peat said.

‘‘They are managing the whole process ... They will have the plans coming onstream for us over the next 12 months to three years.

The group would provide the seeds.

The project was ongoing.

Later in the meeting the board discussed another of its projects, the Celebrating Excellence Project to build an installation to recognise locals’ achievements.

It would be built in the Mosgiel Memorial Garden past the Senior Citizens Hall and the council would cover installation costs.

A full report would be delivered to the board in February.

The board also made a submission to the Otago Regional Council regarding the Dunedin City Council’s resource consent for a landfill at Smooth Hill.

It had a neutral stance but asked for certain things to be considered.

They were the impact additional truck movements would have on the community during construction and once the landfill was built, and ensuring appropriate conditions were put in place to mitigate contaminants leaking from the site.

‘‘The board would like the city council to provide information on alternative sites considered and commit to undertaking investigations into other rubbish disposal methods.’’

The board’s next meeting is scheduled for February 9.