By Brenda Harwood
0 Comments
Film lovers rejoice!
Next week Whanau Marama: New Zealand International Film Festival opens in Dunedin.
Recently the full festival programme was announced for Dunedin, with 92 feature films from 37 countries scheduled.
The festival will run for 17 days at the Regent Theatre and Rialto Cinemas Dunedin from Friday, November 5.
The NZ International Film Festival (NZIFF) is able to run under Alert Level 2 requirements in Dunedin, Wellington and Christchurch, and nine other towns, although the Auckland season has had to be cancelled.
Visiting Dunedin recently, NZIFF Trust chairwoman Catherine Fitzgerald said, without Auckland, it was vital that the festival was strongly supported in other centres.
‘‘We really need our audiences to book early and come out in numbers to enjoy this fantastic selection of films,’’ Ms Fitzgerald said.
Dame Jane Campion’s The Power of the Dog will screen at The Regent Theatre on opening night, November 5.
The film, which was shot in the Otago region, premiered to a standing ovation at Venice International Film Festival and earned the New Zealand director the Silver Lion award for Best Director.
‘‘When the film screens at the Regent Theatre, I believe there will be about 30 crew members there to see it — which is very exciting,’’ she said.
Ms Fitzgerald said an important feature of this year’s film festival would be The Bill Gosden Tribute — a collection of eight retrospective films showcasing the late festival director Bill Gosden’s favourite titles.
The tribute films include Beau Travail, Beautiful Thing, Blissfully Yours, Brief Encounters, Flowers of Shanghai, The Emperor’s Naked Army Marches On, Snakeskin and Written on the Wind.
A further tribute to Mr Gosden’s 40-year film festival legacy is the release of the book, The Gosden Years, containing many of his cleverly crafted programme notes.
Ms Fitzgerald said the global impact of Covid-19, which had delayed many films and forced the festival to a reduced online presence last year, meant there was an incredible selection of films to choose from this year.
Fifteen films direct from Cannes Film Festival are confirmed to screen in Dunedin, including Palme D’or winner Titane, along with Grand Prix award winners A Hero and Compartment No. 6.
Also scheduled are Sundance Grand Jury prize-winner Flee, and Berlin Film Festival highlights Bad Luck Banging or Loony Porn and Wheel of Fortune and Fantasy.
‘‘We are thrilled by the quality of the films — we have been able to built a programme of prize winners this year,’’ she said.
Also featured will be 12 full length New Zealand films, short film collections New Zealand’s Best and Nga Whanaunga Maori Pasifika Shorts, and homegrown shorts shown before features.
‘‘We are so pleased that we are able to hold the festival in theatres this year — it is going to be wonderful,’’ Ms Fitzgerald said.
‘‘Sharing the experience of watching a film together is a real human need, and is one of the great joys of the festival.’’
With Alert Level 2 requirements, including social distancing and allocated seating, it was very important for filmgoers to book in advance. 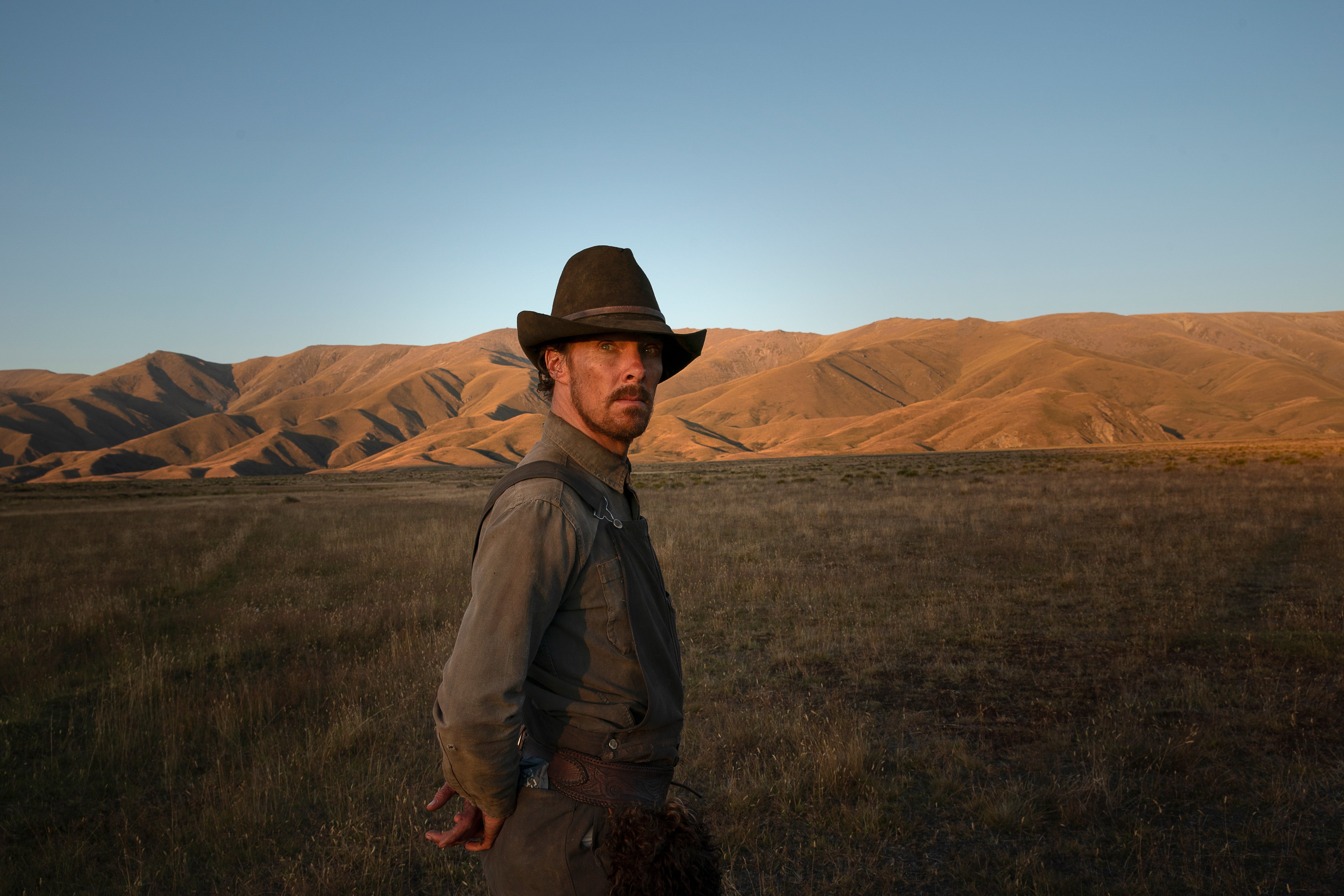 Opening film . . . Benedict Cumberbatch in a scene from Dame Jane Campion’s The Power of the Dog, which will open the Dunedin leg of the New Zealand International Film Festival with a screening on November 5 at the Regent Theatre. IMAGE: SUPPLIED
Comment now 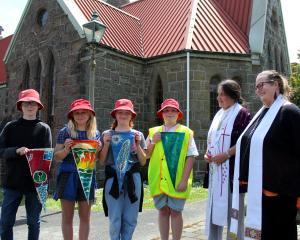 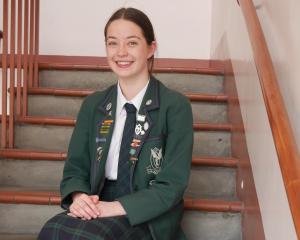 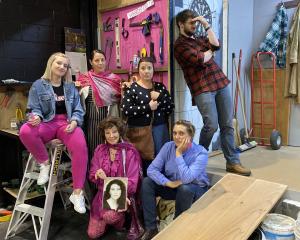 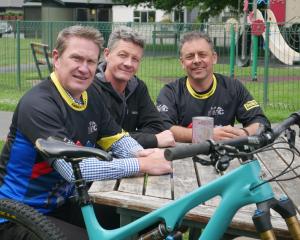 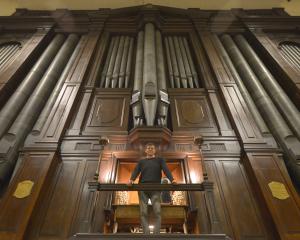 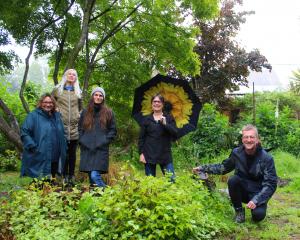 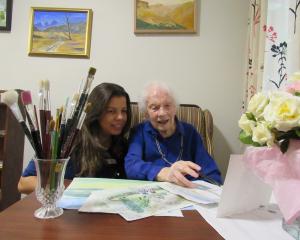 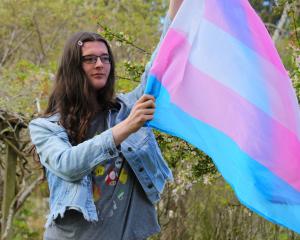 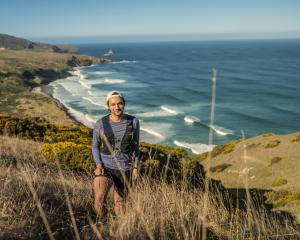 Running the height of Mt Everest 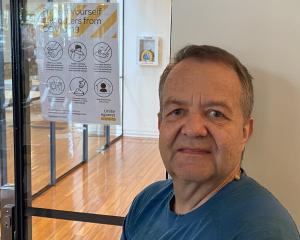 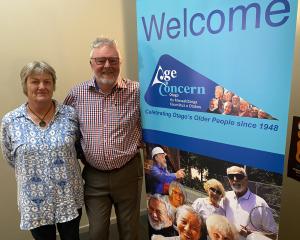