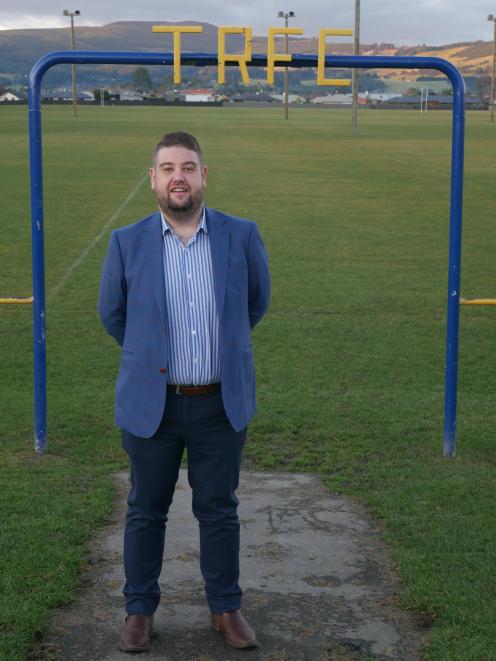 A project to replace the roof and build a deck facing the fields has been in the pipeline for about two years, and is now able to come to fruition after the club secured funding.

Senior club president Sam Graf said the roof was the building’s original and leaked on a rainy day.

Once the roof was complete they could start to touch up the interior with some new paint and carpet.

The club received a $40,000 grant from the Otago Community Trust for the roof and a family donation for the deck.

The club’s junior and senior committees also contributed, which was added to some funds left over from the club’s 125th celebration a few years ago.

"If it wasn’t for the Otago Community Trust grant it would have been pretty hard to complete the project without doing some massive fundraising," Graf said.

He hoped the renovations would make the club a more attractive place for functions and suitable as a community hub for a range of sports clubs.

"The deck will be the centrepiece of the new age of the club.

"I think it will add a lot of value."

Pending council permission, he hoped to start on the roof and deck in the off-season — in September or October.

Graf said the club managed to keep all its sponsors and players after the Covid-19 lockdown.

Due to the change in the season, the premier team would only have four home games instead of eight, which was likely to affect bar revenue.

However, a preseason game late last month seemed more like a big home game because people showed up and supported the team, he said.

He was confident heading into the season.