Country music awards to be celebrated next month 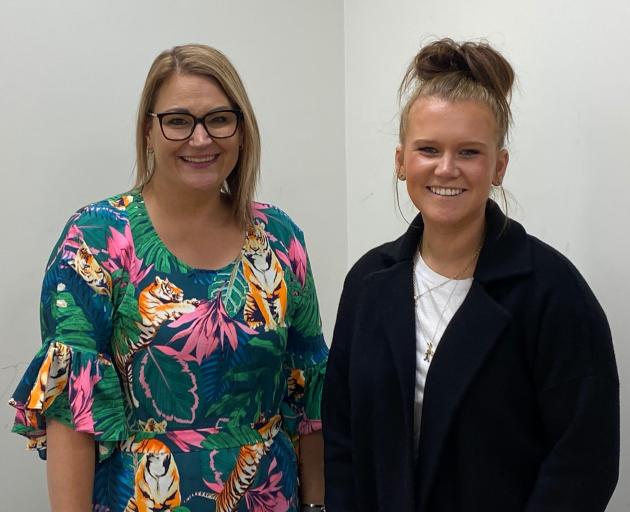 The nationally-affiliated awards, which will give category winners the chance to compete at the annual New Zealand Country Music Association Entertainer of the Year Awards are the brainchild of a newly-formed local trust.

Southern Country Music Awards Charitable Trust committee members Julie Moyle and Casey Dixon said next month’s awards would give a pathway for southern country music performers to step on to the national stage.

"The esteemed NZCMA Entertainer of the Year Awards are only open to entrants who have won an affiliated award, of which there were none south of Levin," Mrs Moyle said.

"This made qualifying an extremely difficult and costly task for anyone in the South."

The awards did not aim to replace other local events, but were an added bonus for performers, she said.

The concept was proving popular in the local country music community, with 148 performers aged from five to 79-years-old already registered to take part.

Dixon, a country singer who earned her own place at the Entertainer of the Year Awards by competing in affiliated events in the North Island, said it would be great for other southern performers to join her at the event.

Young local singer Charlotte Clarke (11) has also qualified in the junior section of the event, which will be held in Tauranga on October 15.

"It will be fantastic to have a contingent of southern country music performers representing the South on the national stage," Dixon said.

It would also help to ease the sting of the cancellation of last month’s New Zealand Gold Guitar Awards due to the pandemic.

Mrs Moyle said hosting a successful inaugural Southern Country Music Awards was proving a costly exercise, and the trust was searching for sponsorship support from the local community.

Among the costs was funding a seven-piece band, which travelled the country to support singers in each affiliated event.

"We are more than happy to do this, as the band are all expert players who are very good at helping out the younger singers," she said.

"And it’s great that everyone in New Zealand works with the same band.

"We are very excited — it’s shaping up to be a great event," she said.

The inaugural Southern Country Music Awards will be held on July 30 and 31, at Forbury Raceway Function Centre.