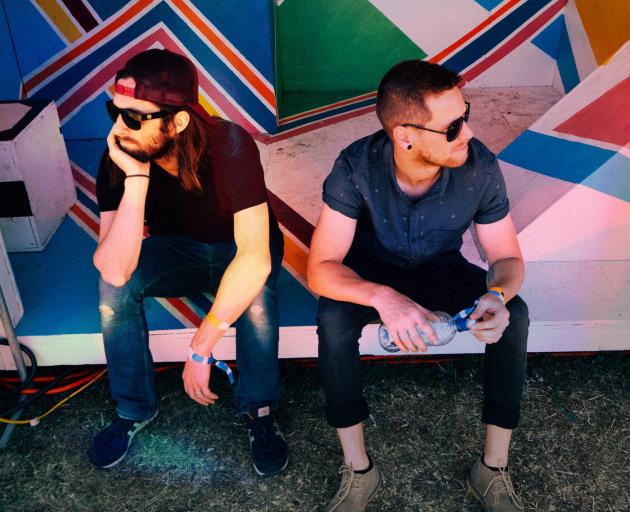 Busy with life and families, the band still gets together regularly to rehearse and for performances.

Tom Mepham said the band tended to have bursts of intense activity, especially in the summer, when they took the chance to perform at local venues and festivals.

Creating new music was a collaborative process, with Hamish Mepham often coming up with lyrics and tunes, and the band working on arrangements together.

An album the band embarked on 18 months ago has been refocused as a four-track EP, with two songs recorded and completed so far, mixed by Auckland-based Nic Manders.

"We were really pleased when the songs came back, Nic had really added a larger and expansive sound to them," Tom said.

Tom said they had a wealth of material in their catalogue, so it was nice to get their teeth into some recording.

"We have a lot of songs that are unrecorded, but which we have been playing for a couple of years — so there has been plenty to choose from."

To help get the project over the line, they have turned to crowdfunding via Boosted, asking music lovers to donate towards a total goal of $2500. The funding project continues until Monday, December 21.

"Boosted has a nice ethos as an organisation, you get a mentor and encouragement that it is okay to champion what you do.

"It has been fun having people chipping in on our project — it gives you a feeling of solidarity."

For more information on the project, visit boosted.org.nz and search for Black Boy Peaches.