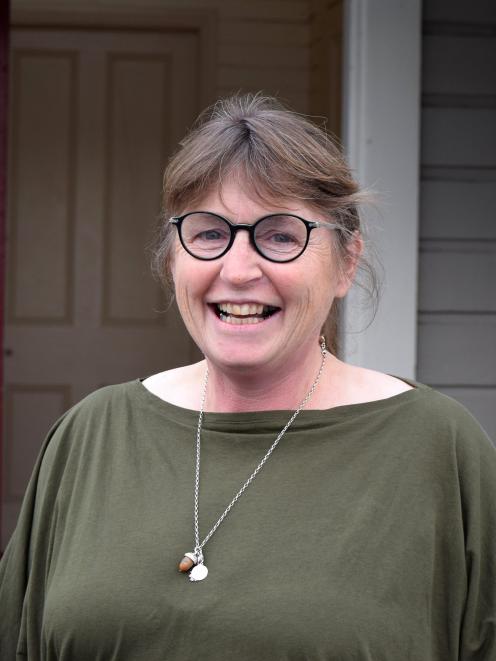 Pool committee secretary and treasurer Kate Wilson, speaking at a Strath Taieri Community Board meeting in Middlemarch last week, said the trust had received a quote to heat the 25m-long pool.

The committee and pool members had signalled they wanted the heating system to be installed this year.

"Get your togs on," Mrs Wilson said.

Council 3 Waters group manager Tom Dyer, who was at the meeting, joked he had never heard the catchphrase before.

In 2016, Taieri Communities Facility Trust chairwoman Irene Mosley said "Togs on, November 2019" on the eve of the fundraising push for the new Mosgiel aquatic facility.

The building of the new facility has not yet started.

Pool covers — once used at Mosgiel Pool — had been given to the Middlemarch Community pool to use.

"They are great but they are impossible to pull in," Mrs Wilson said.

The project includes a proposal to install a machine — at a cost of $7500 — to retrieve the covers automatically.

Other parts of the project include installing LED lighting so the pool could be illuminated at night and for a gasfitter to complete work so swimmers could have warm showers.

Mrs Wilson was seeking support from the board before she approached trusts for funding.

The pool trust was "grateful" for the $10,000 the Dunedin City Council gave it each year for operating costs but she wanted it to be increased to $15,000.

Mrs Wilson asked the board to support the funding rise.

Board chairman Barry Williams encouraged Mrs Wilson to submit a funding application for the board to consider at its meeting next month.

Later in the meeting, all members voted in favour to support the pool committee’s proposal.