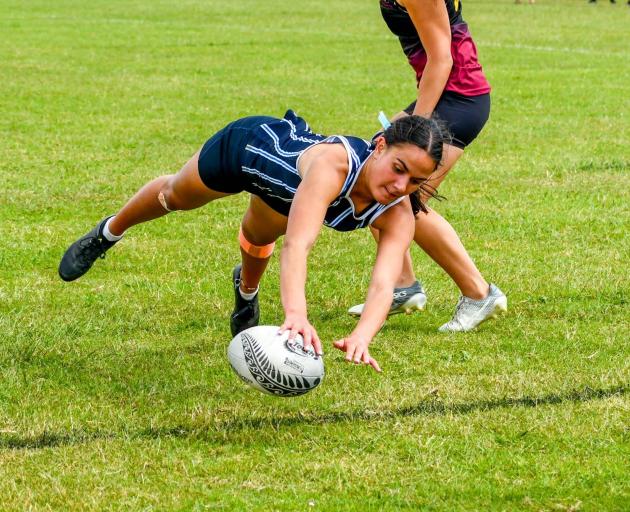 The New Zealand secondary school touch championship was held in Rotorua over three days at the weekend.

For the first time in its history, King’s High School made the final of the boy’s grade.

The team was unbeaten through pool play, recording impressive wins.

It played the hometown team, Rotorua Boys’ High School, in the decider on Sunday.

King’s had a one-point lead at halftime, but was down 11-9 at the final whistle.

It faced Saint Kentigern College in the third and fourth playoff, and had a convincing 8-4 win.