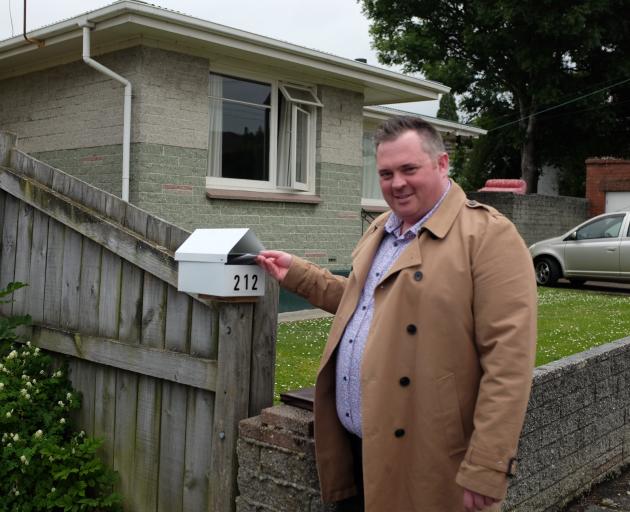 Led by University of Otago Politics programme Professor Janine Hayward, senior lecturer Dr Chris Rudd, and Business Administration PhD candidate Kyle Whitfield, the project aims to discover whether attitudes to politics have changed or stayed stable over the past 60 years.

The project involves surveying 300 voters from each of the Dunedin and Taieri electorates across a range of topics, such as when they made their decision on who to vote for and whether they focus on policy or personality when making voting decisions.

Dr Rudd said the 10-minute survey was based on a study by Dunedin academic and broadcaster Austin Mitchell in 1960, which had provided a snapshot of people’s thinking involving politics 60 years ago.

"The themes of the questions are broad enough to allow us to look at what in particular has changed, or stayed the same, about attitudes to politics, and how engaged people feel in political processes now," Dr Rudd said.

Dunedin and the South were often overlooked in national political surveys, so Dr Mitchell’s 1960 survey was "a gem" and it was helpful to be able to replicate it, he said.

"This is a golden opportunity to do an almost direct comparison."

There was a view that people in the past were more focused on the issues than today’s voters, but this could be a myth.

"It will be interesting to be able to examine this idea more closely," Dr Rudd said.

While the researchers expected quite a different response to some of the original answers in 1960 — such as the woman who forgot to vote because she was "making curtains’, they were hoping for useful insights from the survey.

"We have also provided people with an opportunity to include their own comments, so we are hoping for some good responses through that."

So far, about 400 surveys have been completed, and the research team is planning a further leaflet drop next week to encourage more voters to take part.

"If we can get up to 600 responses by the end of January, we will be very pleased," Dr Rudd said.

Once the survey period is over, the researchers plan to analyse the responses and publicise the results locally.

The survey can be completed online by visiting www.otago.ac.nz/politics/survey