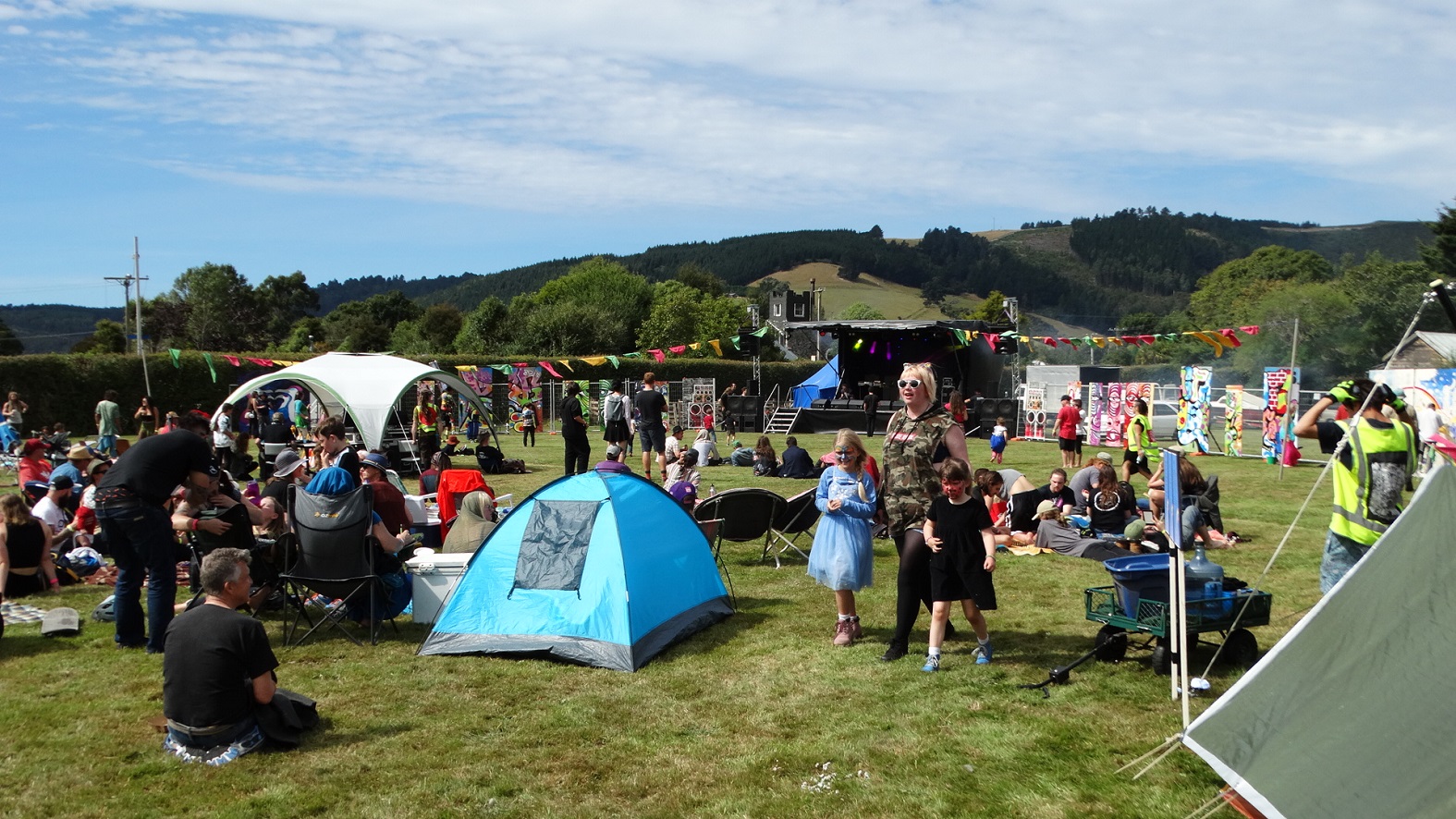 The Waitati Music Festival is back on the calendar for November 5. PHOTO: STAR FILES
Simon Henderson looks at highlights from the final Waikouaiti Coast Community Board meeting for this triennium.

The Waikouaiti Coast Community Board has provided $1350 towards the cost of power tools for the East Otago Blokes Shed.

Secretary Chris Watson and Blokes Shed member Neil Kennedy said the group had about 30 members who were working hard on a number of projects.

Mr Watson said some projects brought in funds to help pay overheads including rent but others were community projects.

They had also been able to help members of the community, including a ramp for a wheelchair-bound woman.

The main aim of the group was about men’s wellbeing, Mr Watson said.

It is second time around for the Waitati Music Festival.

After being cancelled last year due to Covid-19, a mini festival took place in March. Now the full festival is back on November 5 at Bland Park for its 10th event, with plans for three stages and 12 hours of music and arts.

The Waikouaiti Coast Community Board approved funds of $800 towards the cost of toilet hire for the event.

The Waikouaiti Coast Community Board has approved $945 towards the cost of installing a bus shelter on Ramrock Rd near the McGrath Rd intersection.

The shelter would be repaired by members of the East Otago Blokes Shed, installing seats andside panels to protect against wind.

A concrete base was being supplied by Hall Transport, who would also provide transport from Dunedin.

A date for installation was yet to be confirmed.

Shining a light on disaster

The Waikouaiti Coast Community Board has approved $564 to Progress of Waikouaiti Area (Powa) towards an emergency response event.

Community response groups from Palmerston, Waikouaiti and Waitati are organising a Community Be Ready Expo on November 12.

Funds from the community board would pay for the hire of the East Otago Events Centre plus offering the first 50 people through the door a free wind-up torch to help start their emergency kit.

A presentation by Macraes mine owner OceanaGold at theWaikouaiti Coast Community Board provided insights on future plans at the gold mine.

Environment and community manager Gavin Lee said the presentation was in response to the issue of lead in Waikouaiti and Karitane’s water supplies last year.

While it was established lead in the water was not from the mine, it prompted the company to look at how it could better communicate with the local community.

The mine has just over 600 full-time staff, with about 10% living in the Waikouaiti and Karitane area and about 50% commuting from Dunedin.

The current area that had been disturbed by mining was about 1500ha, and to date the company had rehabilitated about 622ha, returning it to rural farmland.

More recently there had been a focus on native plantings in some areas as well.

"We’ve got nothing to hide," Mr Lee said.