The registrar-general of births, deaths and marriages has increased the number of marriage celebrants to meet anticipated demand from this month's Marriage Amendment Act changes.

The Internal Affairs Department has produced a brochure, ``Marriage and Civil Union - A Guide For Couples'' which outlines all the changes. 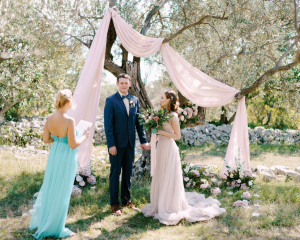 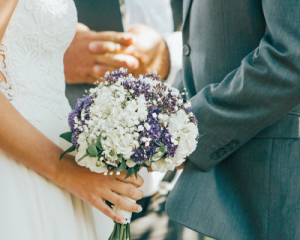 A perfect match: choosing your celebrant 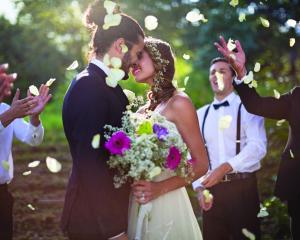 I Really Do: Choosing Your Celebrant 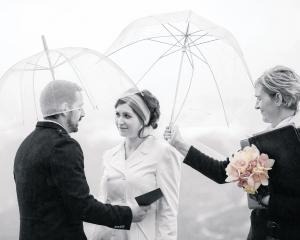 Wedding Celebrants: Ideas and tips to choosing a celebrant 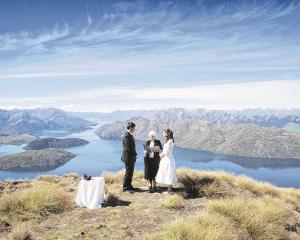 A salute to the celebrants! 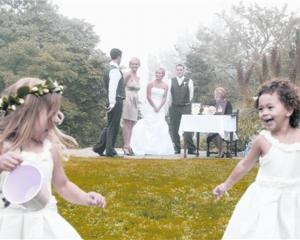 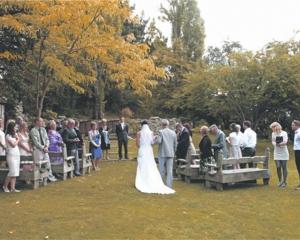 How do wedding celebrants operate? 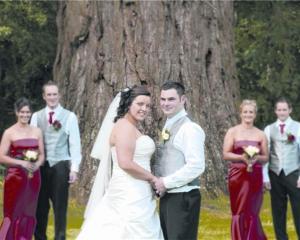 Keeping it legal on your wedding day 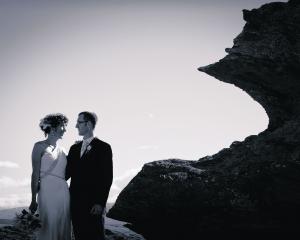 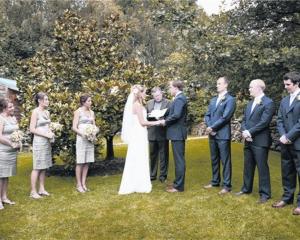 Is the wedding documentation legal overseas?