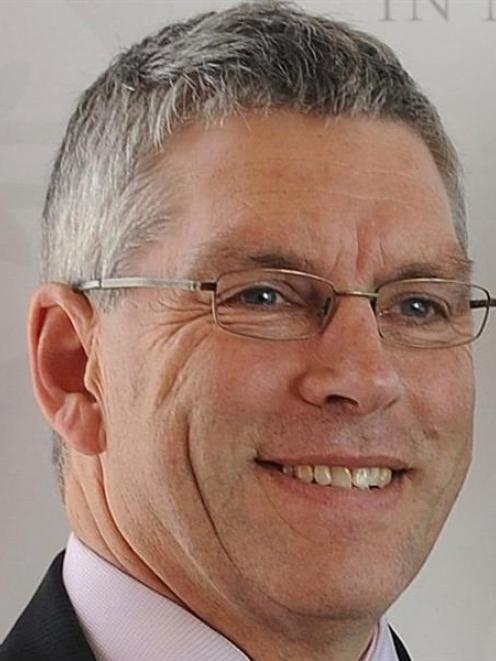 "It is particularly appropriate that on marking our 50th anniversary milestone, we have moved through another, by passing the $10 million revenue threshold."

Dunedin International Airport reported an operating profit of $2.15 million in the year ended June 30, a significant increase on the $120,336 profit reported in the previous corresponding period (pcp).

The after-tax profit for 2012 financial year was $1.1 million, up nearly 55% on the pcp. Last year, Dunedin Airport used accumulated tax write-backs and provisions to lift its reported profit.

Operating cash flow for the period was $4.6 million, compared with $2.6 million in the previous period.

Aeronautical income was just below $4 million, a 51% increase on $2.6 million in the previous period and made up 38.7% of total income, compared with 31% last year.

The company's statement of intent - "More people, flying more often, to and from more places" - was evident during the year, with the introduction of a Jetstar daily return service between Dunedin and Auckland, he said.

"Capacity and competition on this route is critical for both the leisure and business market.

With Auckland a key port for the international traveller, it provides further opportunity for the Dunedin visitor economy to connect with international markets. The numbers speak for themselves. In the first year of operations, the airline carried just on 100,000 passengers," Mr McLauchlan said.

Chief executive John McCall said landing charges to airlines were increased from December 1 following a lengthy and robust process carried out within the Commerce Commission's framework.

That was the first increase since 2001 and during the ensuing decade the company had upgraded the terminal and invested in the runway and gate areas to accommodate new aircraft such as the Airbus A320 and the Boeing 737-800.

Mr McCall said maintenance of the runway would always be a priority and planning was under way for the runway overlay to be completed next year.

The work had been brought forward, due to accelerated deterioration of the pavement.

Favourable exchange rates and locking in bitumen prices, along with the 2013 scheduled maintenance that was no longer required as a result of the overlay, meant a saving of $1.38 million.