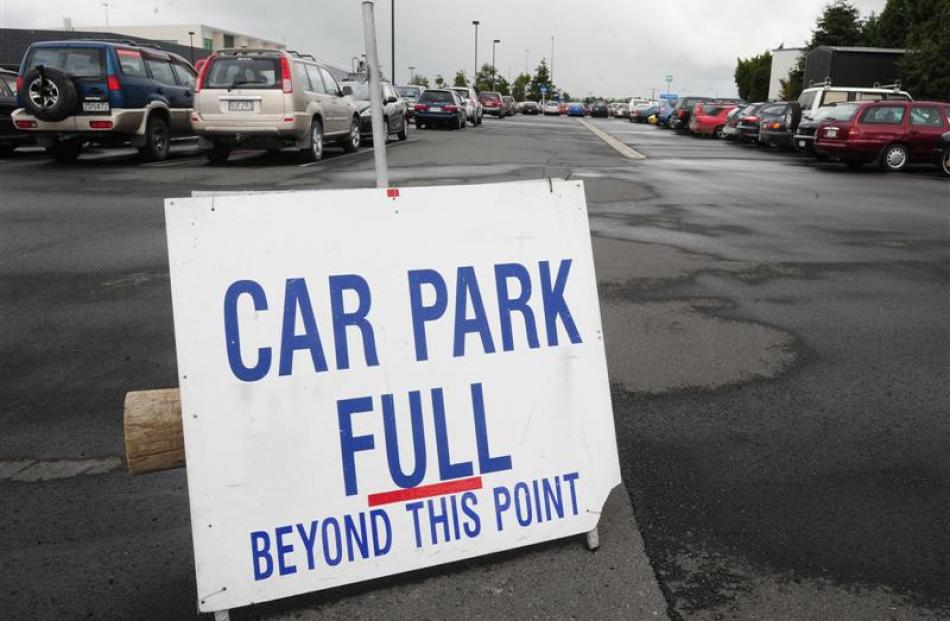 Parking fees at Dunedin International Airport are to climb to new altitudes.

The company running the airport has announced it is lifting car parking charges by more than 20% in many categories from December 1.

There were little or no changes for short stays, but increases got bigger the longer the stay.

Otago Chamber of Commerce president Ali Copeman was reluctant to criticise the increases, saying they were a commercial decision.

A dedicated airport bus could be a solution, for passengers reluctant to accept the increases but such a service would only come if demand for flights increased, she said.