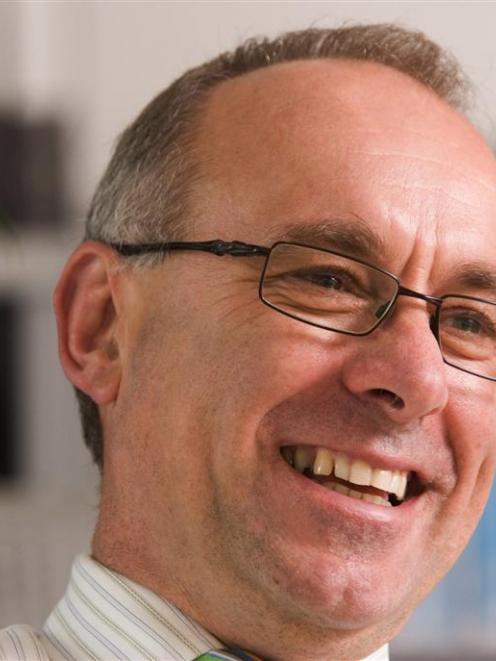 Sir Henry, who has been on the board since its formation in 2001 and chairman since 2002, stood down at yesterday's annual meeting at Mystery Creek, near Hamilton.

He has been replaced by incumbent director John Wilson, who, along with Nicola Shadbolt, has been re-elected to the board.

Also joining the board is Blue Read, a northern Taranaki dairy farmer and former chairman of the Fonterra Shareholders' Council. There were 11 candidates, including Otago farmer, businessman and former currency trader Grant Cochrane, for the three vacancies.

In his final chairman's address, Sir Henry said when he took on the job, he wanted to ''make a difference'' and leave the co-operative in a better position at the end of his tenure.

''Fonterra came out of the blocks with $11.8 billion in assets. We have grown that by 28% to $15 billion. That's an outstanding performance,'' he said.

Mr Wilson, who was elected to the board in 2003, lives on a dairy farm near Te Awamutu and also manages a dairy farming business near Geraldine, which he jointly owns.

Prof Shadbolt, who was elected to the board in 2009, is also professor of farm and agribusiness management at Massey University and a director of five farming and forestry equity partnerships that include two dairy farms in the Manawatu.

Shareholders' council chairman Ian Brown congratulated Mr Wilson both on his election and appointment as chairman.

As a former shareholders' council chairman, Mr Wilson was ''in a unique position'' to understand farmers' interests and concerns and balance those against the needs of the business, Mr Brown said.

He also acknowledged Sir Henry's contribution to the co-operative, saying he left it in a much stronger position than when he started.

''It is testament to Sir Henry's skills, drive and belief in the co-op model that we now stand in position to take on the world and win.''

Greg Kirkwood has been elected to the shareholders' council, representing the Southern Canterbury ward, while Vaughan Templeton will represent Western Southland.

A resolution, which proposed to enshrine further farmer protections within the Fonterra constitution as the co-operative moved to operating under trading among farmers was passed overwhelmingly, with 89.5% in favour.

The extra securities that would provide for supplying shareholders gave the shareholders' council ''even greater confidence'' moving forward under TAF, Mr Brown said.